The Good and the Bad of California’s New Climate Plan 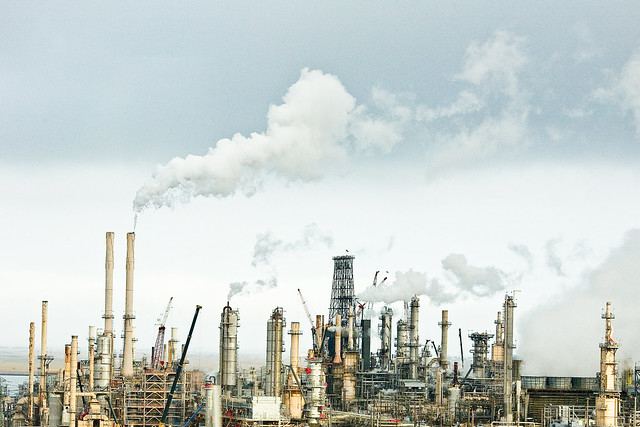 California’s new climate change strategy aims to make the state carbon neutral by 2045 and slash greenhouse gas emissions 48 percent below 1990 levels by 2030 — a more ambitious target than the existing mandate to reduce emissions 40 percent by 2030. While the new plan has some significant improvements, many climate advocates and policy experts say it still has some major issue, including an over-reliance on controversial technofixes that also have environmental justice implications.