Action itself can be a wellspring of hope.

Nearly two decades ago, I stood on a train platform in the city of Bhatinda in the north Indian state of Punjab at sunrise. Flies buzzed. Young men dozed nearby with legs curled up for warmth. Next to me stood Afsar Jafri, an organic farming advocate who had been with us for days, taking my mother and me on a tour of nearby farmlands devastated by decades of chemical agriculture and communities thrown into crippling debt as a result. It had been a bleak journey. Yet, there in that train station, as the sun rose, I couldn’t help but notice our guide wasn’t exuding hopelessness. In fact, quite the opposite.

Hope grows from knowing the future has yet to be written… Photo by Mandias / Flickr. 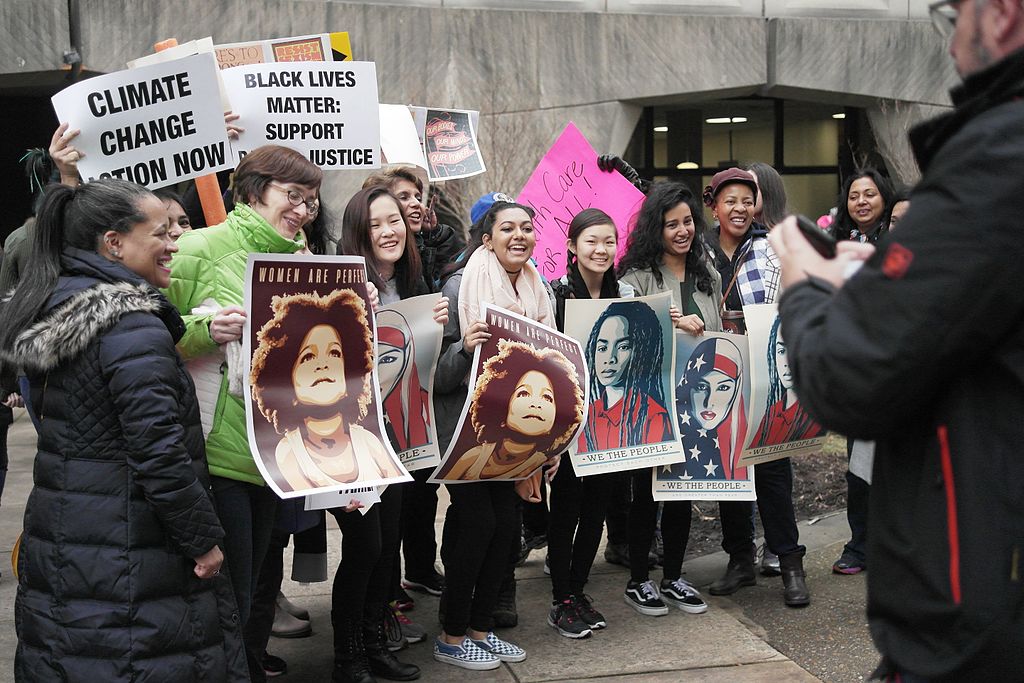 ...and from doing our part to write it. Photo by S Pakhrin / Flickr.

Curious, we asked how – in light of all we had seen and all he and his colleagues were up against – he seemed so hopeful. Jafri answered with a clarity that surprised me at first: His source of hope, he explained, came from being engaged, from working every day to change the fate of all those farmers we had met, and the many more beyond them. Action itself, he said, was his wellspring of hope, not any sure promise that the dire conditions we witnessed would lift anytime soon.

Until that moment, I had thought of hope as an emotion for the naïve, for people either too closed-minded to see how bad things were or too flip to realize the gravity of it all. I thought that to absorb reality – a warming planet, billions going hungry, endless war, persistent bigotry – meant tossing hope out the window.

I see hope differently now – and that morning in India was a turning point. Hope is not derived from a calculation: Are things bad, and getting worse? Or good and getting better? Hope arises from action.

But hope isn’t synonymous with optimism. Optimism, or pessimism for that matter, comes from a sort of hubris that you know how things will turn out – for better or worse. Hope, instead, grows from knowing the future has yet to be been written, and hope emerges from doing our part to write it.

At this moment, facing an administration whose leaders have trumpeted racism and xenophobia and denied climate change, and who have attacked immigrants and Muslims along with women and people with disabilities, I must say, this seems a particularly hopeful take on hope. But it’s also a radical one. As the author and activist Rebecca Solnit writes in Hope in the Dark: “Your opponents would love you to believe that it’s hopeless, that you have no power, that there’s no reason to act, that you can’t win. Hope is a gift you don’t have to surrender, a power you don’t have to throw away.”

And consider Howard Zinn’s wisdom: “To be hopeful in bad times is not just foolishly romantic,” wrote Zinn in his autobiography You Can’t Be Neutral on a Moving Train. “It is based on the fact that human history is a history not only of cruelty, but also of compassion, sacrifice, courage, kindness…. The future is an infinite succession of presents, and to live now as we think human beings should live, in defiance of all that is bad around us, is itself a marvelous victory.”

Let us then be victorious together.