Of all the sweeping conservation laws of the 1960s, the Wilderness Act most expanded the boundaries of conservation thinking. Olaus Murie, a biologist and president of The Wilderness Society, said our attitude toward wild places addressed nothing less than “the real problem of what the human species is to do with this Earth.” 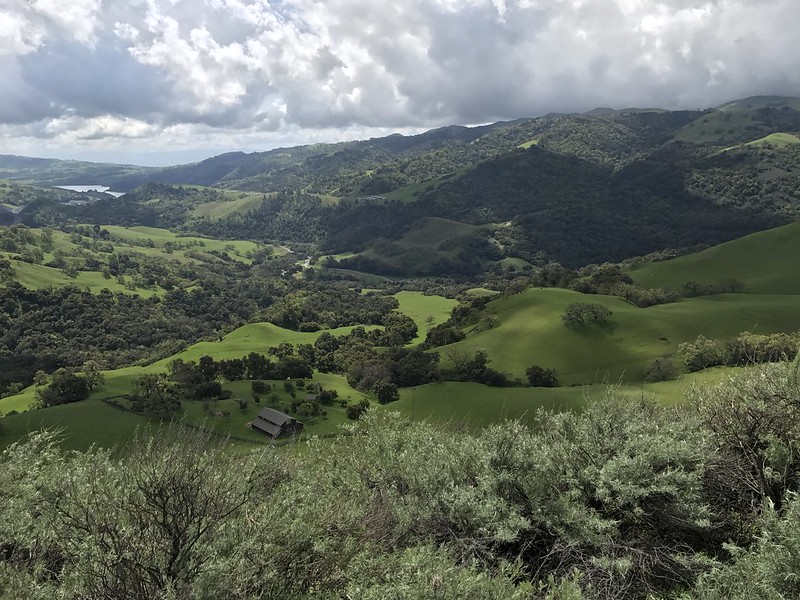 Visionary as it was, however, the Wilderness Act did not anticipate today’s human-driven, global-scale changes. Nor did the act anticipate how such changes undermine basic assumptions about “natural” conditions. It could not anticipate the emerging “post-natural” era of the Anthropocene.

Everywhere, the degree to which a given environmental change is either anthropogenic or “natural” is becoming less distinguishable. In their 2010 book, Beyond Naturalness, veteran land managers David Cole and Laurie Yung point out that the stewardship goal of “maintaining natural conditions” – which has guided US land agencies since the establishment of the National Park Service nearly a century ago – now faces severe internal contradictions. There’s a new dilemma facing wilderness stewardship: In many, and perhaps most, wilderness areas, focal species and other favored natural conditions will not be perpetuated without (sometimes intense) human interventions.

Some say we have little choice but to intervene more heavily in protected areas. Writing recently in The New York Times, a science journalist, Christopher Solomon, declared: “We need to toss out the ‘hands-off’ philosophy that has guided our stewardship for 50 years.” National Park Service Director Jonathan Jarvis has been quoted as saying, “The paradigm of allowing nature to rule the parks is no longer viable.”

I’m not so sure. Large-scale interventions are antithetical to preserving a place’s wild, untrammeled condition. What, then, should we as wilderness stewards do? We should start with the admonitions of Howard Zahniser, chief author of the Wilderness Act, who warned against management programs that would erode an area’s wild character. “We must always remember,” he stated, “that the essential quality of wilderness is its wildness.” Or, as Zanhiser put it in one of his more famous essays, the purpose of wilderness stewards is to be “guardians, not gardeners.”

It will be hard to resist the temptation to garden. We’ll need to accept that “natural conditions” will change and that some species will decline or be replaced by others more suited to changing conditions. We’ll also have to accept that a landscape’s purpose is not to perpetuate its current components and biotic assemblages. Instead, its purpose is to protect the unfettered processes of their creation. That is: to remain a living laboratory of evolution.

True, anthropogenic effects will change the conditions that evolution responds to, but the processes by which evolution makes its response would remain autonomous. At least in some places, evolution would remain untrammeled, free of conscious intent, and not otherwise subject to the projection of human desire. This “wild-first” approach would require forgoing all interventions and restoration efforts – even, for example, removal of invasive species. Hold them off at the border if you can, but once established, they are part of the “natural order” of what may become a novel ecosystem.

But in an era of ubiquitous anthropogenic effects that influence every landscape, can we perpetuate real wildness anywhere? Yes. Wildness, that evocative and elusive quality of wilderness, can remain a permanent legacy – as long as we understand what that word means.

Delving into the entomology of wild, historian Roderick Nash traces its early Teutonic and Norse origins to the root word will – meaning self-willed, or uncontrollable. Early wilderness movement leader Robert Marshall described wilderness as “entire freedom from the manifestations of human will.” Murie called it simply “nature’s freedom.”

Wildness, then, is not synonymous with pristine or virgin. Rather, it is the state wherein evolutionary processes –free from human purpose, utility, or design – are allowed to shape a landscape’s future.

As the naturalness of protected areas recedes, remnant enclaves of wildness can better serve the ancient quest to understand who we are in relation to the nonhuman world. The notion of “naturalness” has always been subjective and culture-bound. But wildness – understood as the eternal process of evolution – is an objective, ultimate, and unifying reality. Wildness is our true, on-going creation story. It can be a grounding point for sustaining a twenty-first century land ethic.

The question of what future for wildness within our conservation estate confronts us with paradox – the notion of areas, as Zahniser said, “that are so managed as to be unmanaged.” Wildness challenges us with the irony that self-willed places will only continue through our will.

Roger Kaye is the wilderness specialist for the Arctic National Wildlife Refuge. These views are his own, and not the official policy of the US Fish & Wildlife Service.