Where Nothing is Sacred: House Votes to Transfer Native Sites to Mining Corporations

The Senate may consider the bill as soon as Tuesday. Take action!
A version of this article appeared on the Earthworks website
Aaron Mintzes

Last Thursday, the US House of Representatives voted to transfer protected public lands, sacred to the Apache people, to foreign mining corporations digging for copper. Near the town of Superior, AZ, these areas include the Oak Flat Campground enjoyed by campers, hikers, climbers, birders, and other outdoor enthusiasts. It is also the site of Apache Leap — a cliff overlooking Superior where, according to legend, some 75 Apache warriors who found themselves surrounded by the US cavalry leapt to their deaths rather than face capture. The site is sacred to Native Americans. 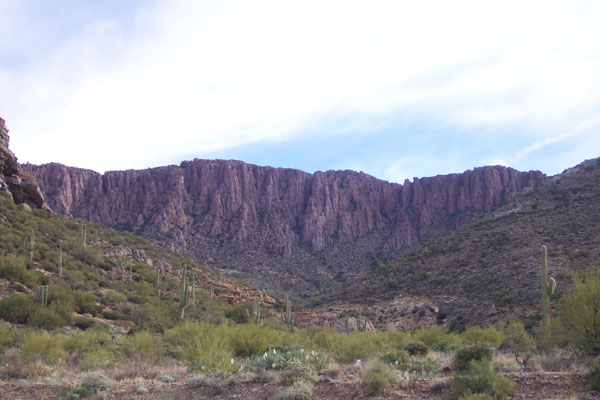 Photo by Matthew BatchelderThe land exchange would imperil Apache Leap (pictured here) — a site where about 75 Apache warriors leapt to their deaths rather than face capture by the US Cavalry — that’s sacred to Native Americans.

If at First You Don’t Succeed

On two earlier occasions during this Congress, the House attempted to pass HR 687, the Southeast Arizona Land Exchange and Conservation Act of 2013. (. Proponents intended this bill as the vehicle to make this copper mine possible. Both times they failed, abruptly pulling the bill from the House floor after voting had already started. Read about the earlier attempts here)

They simply didn’t have the votes for passage — another embarrassing misstep for House leadership whose job it is to know their caucus vote counts. And opposition to HR 687 continues to grow, particularly among House Republicans who represent Native American communities.

Because this bill could not pass the House on its own, supporters decided to attach it to a larger package with some really good public lands bills that expand National Parks, Wilderness areas, and Wild and Scenic Rivers. And this large package was attached again to a still larger piece of must-pass legislation that funds our military.

Many of our valued conservation allies worked tirelessly to preserve some of the critically important precious lands and rivers that also made it into this Defense bill. Their efforts deserve praise and celebration for the special areas now protected and off limits to mining, drilling, and other destructive development.

Congressman Tom Cole (R-OK), a member of the Chickasaw tribe and House Rules Committee, sponsored an amendment to strip HR 687 from the Defense Authorization bill. As substance, Rep. Cole opposes destroying sacred Apache sites for a foreign-owned copper mine. As process, he criticized attaching a twice-failed controversial bill to massive military spending. Doing so creates an end run around the standard way Congress conducts itself. Unfortunately, his amendment failed 6-4.

We are not giving up. We have defeated this bill before and we can once again. The Interior Department is also opposed to the land transfer. The Senate may take up consideration of the bill as soon as Tuesday. Reach out to your Senators. Tell them we should value the sacred sites to the Apache over the copper sought by foreign mining corporations.

Why We Oppose Golden Rice

Agrochemical companies are using concerns over food security heightened by the pandemic to promote GM product, tighten grip over agriculture. 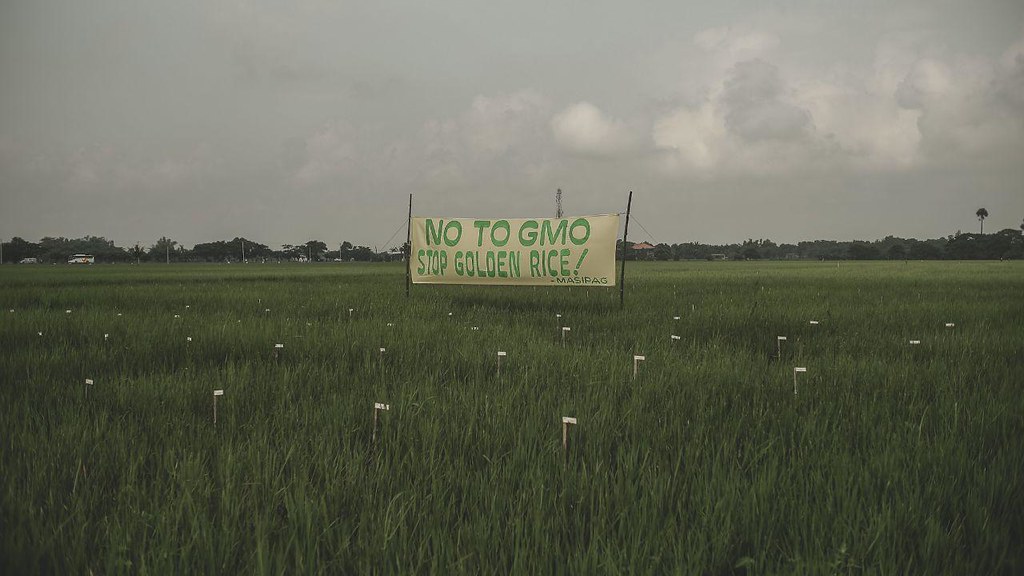 No Doubt Left: Climate Is Now a Key Issue in this Election

That VP Mike Pence brought up the topic at last night’s debate even before the moderator did is signal enough. 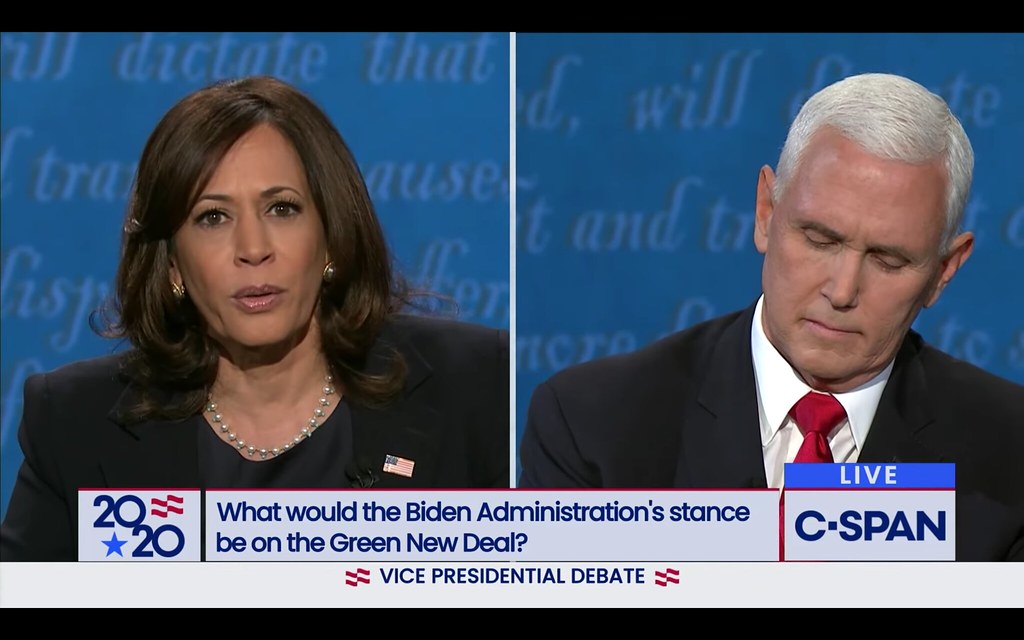 But it’s a step towards actual policy-driven discussion to tackle the climate crisis. 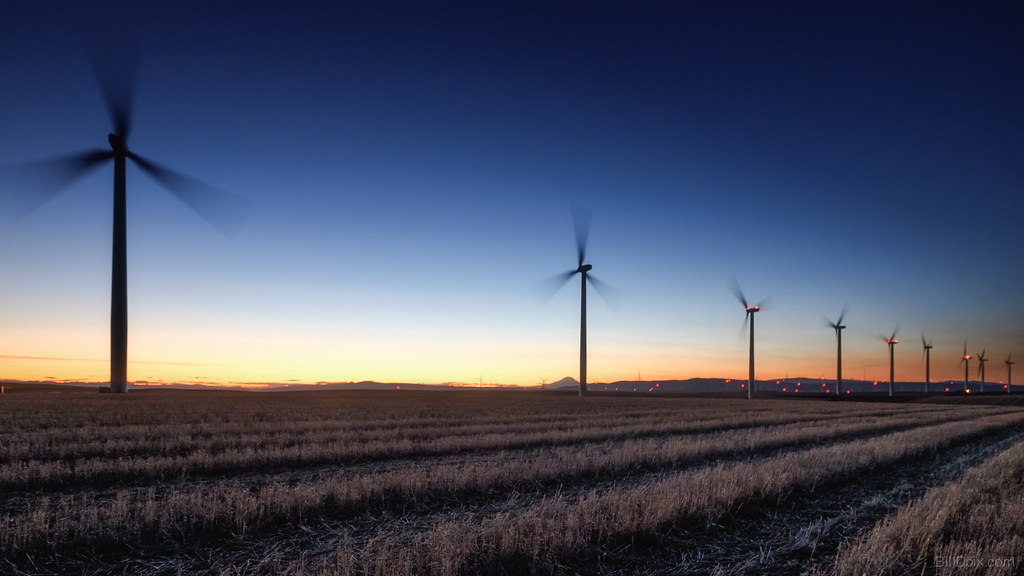 Locals Point to Looming Marine Disaster in the Southern Caribbean

An idle oil tanker has been listing in the waters between Venezuela and Trinidad and Tobago, posing threat to ecosystems and coastal communities. 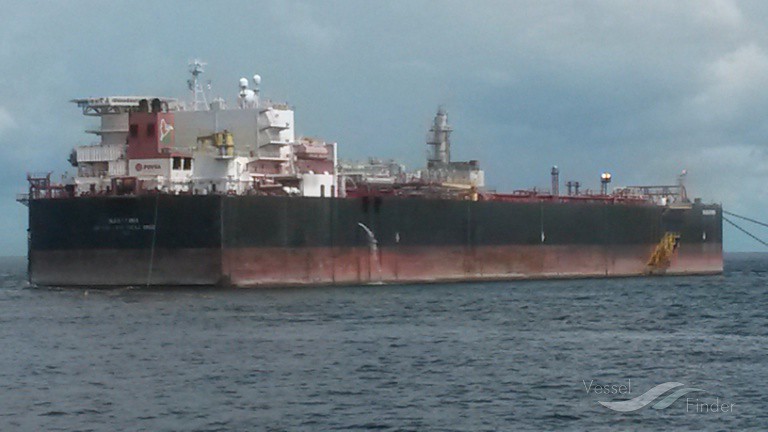 For the entire history of the park, two disparate ideals of land stewardship, protection vs. production, have faced off. Right now production has the upper hand. 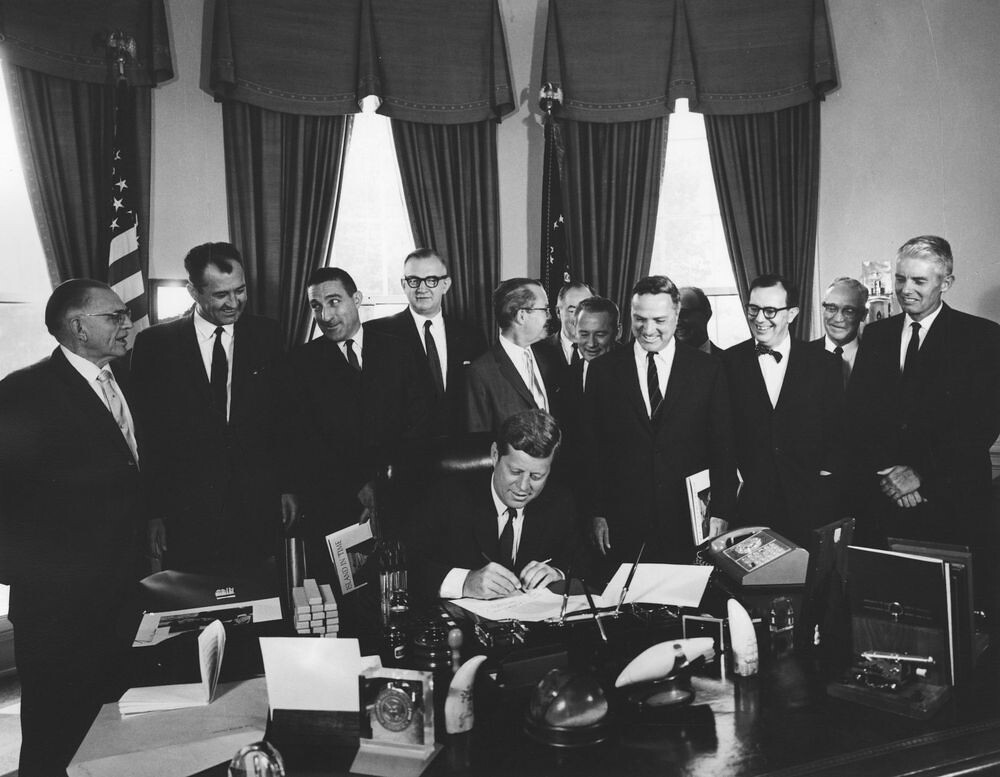 Pollution from power plants, pesticides, fertilizers, and more can make its way into trees and plants, adding to health risk of smoke exposure. 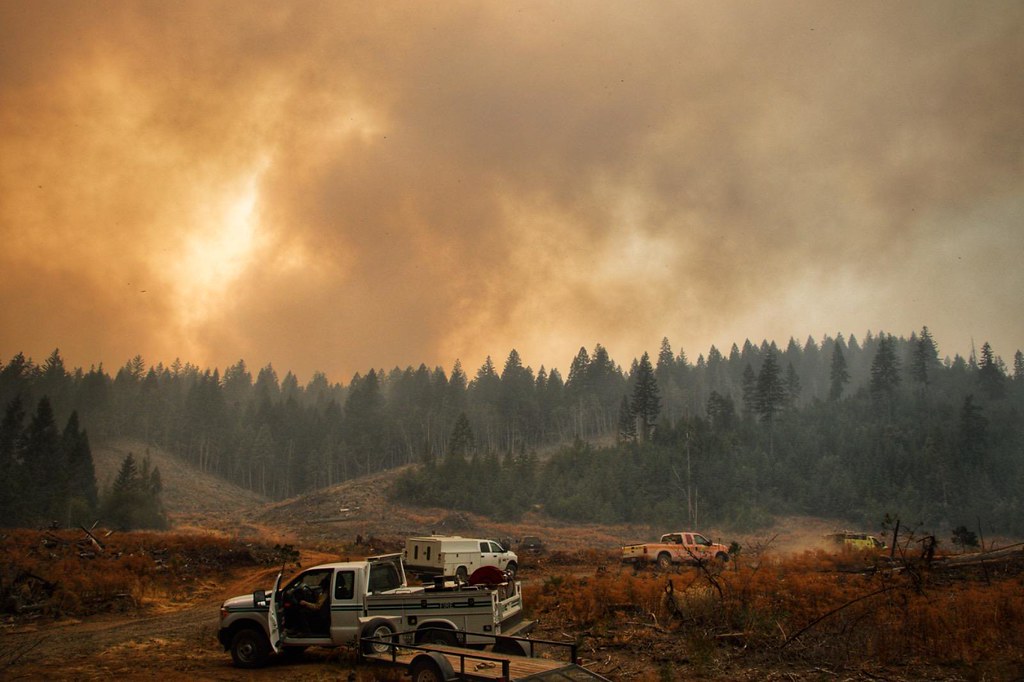