In a new report released by Green Cross Switzerland and the US-based Blacksmith Institute, ten cities recently received an unflattering distinction: They pose the world’s most toxic threats to human health. Ranging from an e-waste site in Ghana, to an artisanal gold mining region in Indonesia, to a cluster of tanneries in Bangladesh, these “Top Ten Toxic Threats” highlight a global struggle with toxic pollution. The sites were chosen from a growing list of more than 3,000 toxic sites worldwide identified by the Blacksmith Institute. They were selected on the basis of the toxicity of pollutants present, pathways to exposure, and the number of people at risk.

Toxic pollution can cause serious damage to human health. It’s a known cause of cancer, cognitive impairment, organ damage, and respiratory problems. Globally, toxic pollution is estimated to threaten the health of 200 million people.

“Pollution has a health toll comparable to HIV, malaria or tuberculosis,” says Dr. Stephan Robinson, unit manager for Water and Legacy at Green Cross Switzerland. “But while… there are global programs with billions of US dollars to roll [these threats] back, there are not yet similar initiatives to fight pollution.”

“Informal battery smelting is by far the biggest issue in our database [of 3,000 toxic sites],” says Bret Ericson, senior program director at the Blacksmith Institute. And artisanal gold mining is the second biggest issue worldwide.

In Dzerzhinak, Russia, which is included on the toxic 10 list, the consequences of a long history of chemical manufacturing and improper waste disposal has been particularly grim: The life span for local residents there is 47 years for women and 42 years for men. In the Niger River Delta in Nigeria, about 7,000 oil spills since 1976 have led to increased levels of cancer and respiratory disease among residents as well as markedly higher incidences of illness among local children.

Toxic sites are most common in low- and mid-income countries where mining and manufacturing industries are prolific, environmental regulations are lax, and funding for environmental remediation is scarce. “By and large, high-income countries have dealt with this problem,” says Ericson. “[In the United States] we take it for granted that we have an EPA.”

However, toxic pollution around the world can often be traced back to consumer demands in high-income countries. “[In the United States,] your whole body is covered with products whose fundamental chemical ingredients have likely come from other countries,” notes Dr. Jack Caravanos, assistant director of research at the Blacksmith Institute. “And the contamination stayed in those countries.”

Environmental remediation of toxic sites can be a daunting task, with lack of funding providing a significant barrier. “The money [for clean up efforts] doesn’t come from these countries,” explains Dr. Caravanos. “The countries honestly can’t afford it.” Instead, funding comes from regional and international organizations such as the World Bank, United Nations Industrial Development Organization, and the Asian Development Bank.

“Another major barrier to remediation is the [lack] of hazardous waste landfills,” says Ericson. And in some cases, Robinson explains, remediation will simply take time. “The contaminated areas [around Chernobyl] will not be usable for any living or economic purposes for 200-300 years.”

The pollution picture may look dreary, but there is some good news. Several of the sites that were named in the Top Ten Toxic Threats list in 2007 were left off the updated list. At least one of these sites, a lead battery recycling facility in the Dominican Republic, has been fully remediated, with associated health improvements among local children.

In recent years, certain governments have also shown particular commitment to addressing toxic pollution. India, for example, has begun extensive inventory and remediation work, and has developed a National Clean Energy Fund that will be used in part to restore contaminated areas. And Indonesia, home to two of the world’s most toxic sites (see list), has negotiated a 500 million dollar loan with the Asian Development Bank to rehabilitate the contaminated Citarum River Basin.

Agbogbloshie Dumpsite, Ghana
Electronic waste processing activities in the region threaten as many as 250,000 people with toxic pollution exposure.
Chernobyl, Ukraine
A 1986 nuclear meltdown was responsible for an estimated 4,000 cases of thyroid cancer. Radioactive contamination can still be detected around the plant.
Citarum River Basin, Indonesia
Contaminated from both industrial and domestic sources, lead levels have been measured at 1,000 times US EPA drinking water standards. The river basin comes into contact with nine million people.
Dzerzhinsk, Russia
Chemical manufacturing has caused severe contamination of local air and water, reducing the life expectancy of the city’s 245,000 inhabitants to less than 50 years.
Hazaribagh, Bangladesh
The Hazarigagh sub-district is home to 185,000 people and more than 200 tanneries. Air and water pollution stemming from tanning activities and dumping of toxic waste can cause cancer as well as skin and respiratory diseases.
Kawbe, Zambia
Lead mining and smelting operations in Kawbe release heavy metals into the air, which then accumulate on the ground. Children who play on the ground, as well as men who engage in artisanal mining, are particularly at risk for potentially fatal blood lead levels.
Kalimantan, Indonesia
Artisanal small-scale gold mining provides an income to 43,000 people in the region. Because smelting often occurs within the home, mercury used in the gold extraction process threatens both miners and their families.
Matanza-Riachuelo, Argentina
An estimated 15,000 industries, including chemical manufacturers, are releasing effluents into the Matanza-Riachuelo River Basin. The river runs through densely populated areas, including Buenos Aires, and roughly 20,000 people live near the river basin on land deemed unsuitable for human habitation.
Niger River Delta, Nigeria
Extending over 70,000 square kilometers, the Niger River Delta has suffered thousands of oil spills that have severely polluted the soil, air, and groundwater. Contamination to agriculture also has severe implications for local food security.
Norilsk, Russia
Heavy metal mining and smelting releases several dangerous pollutants into the air here, including roughly two million tons of sulfur dioxide each year, endangering an estimated 130,000 local residents. 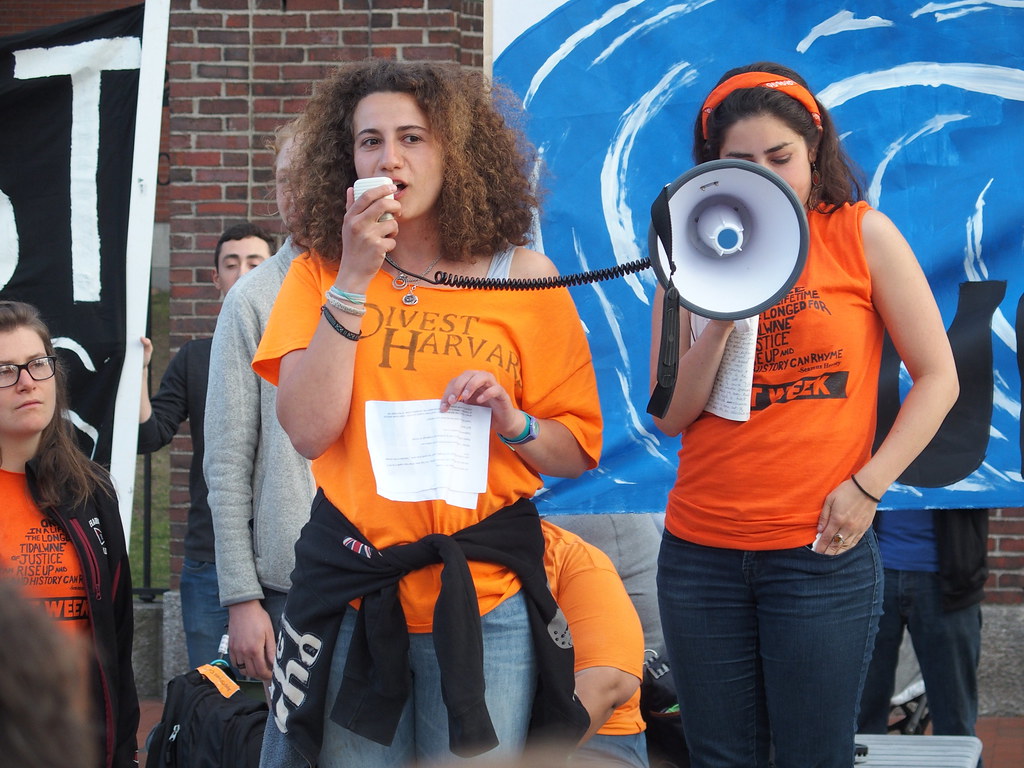 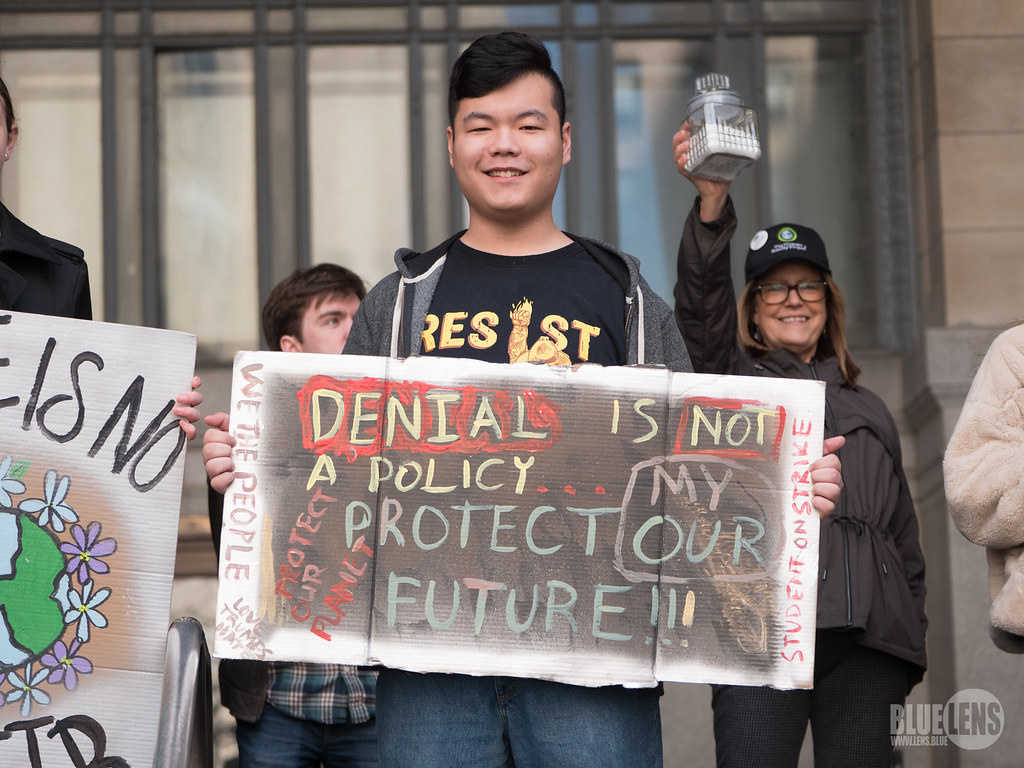 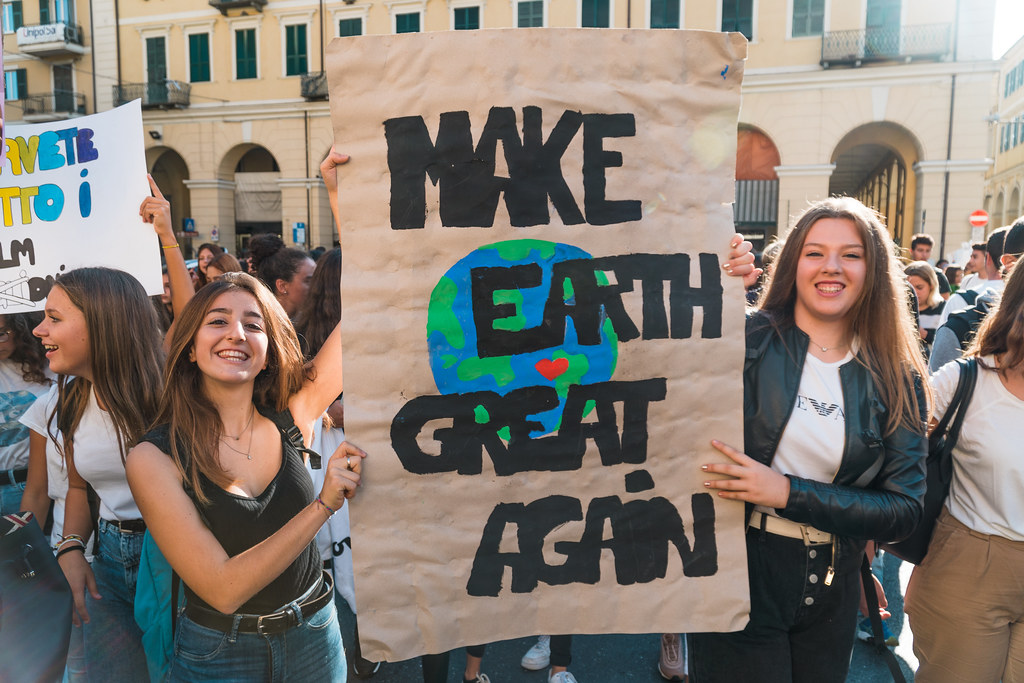 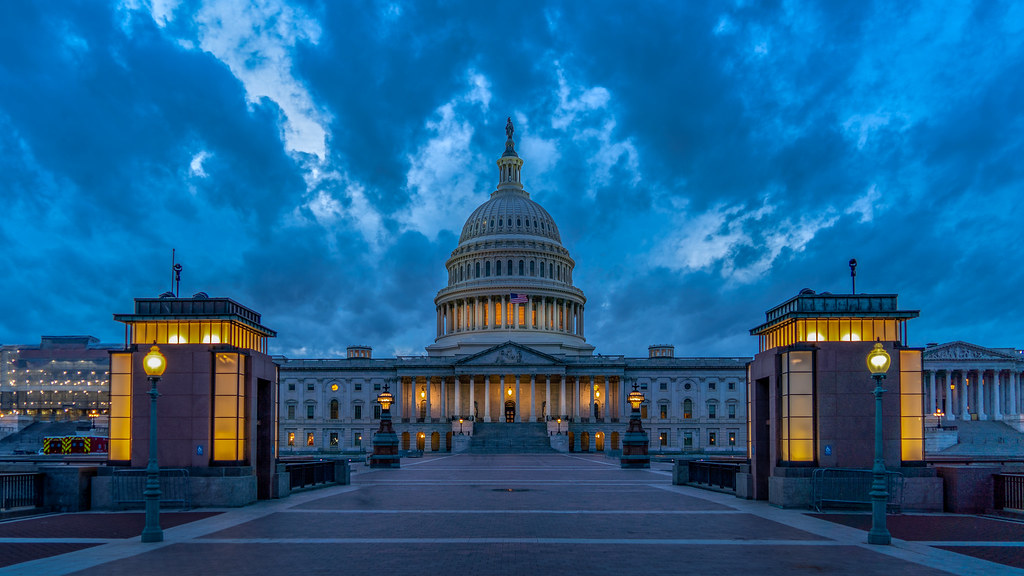 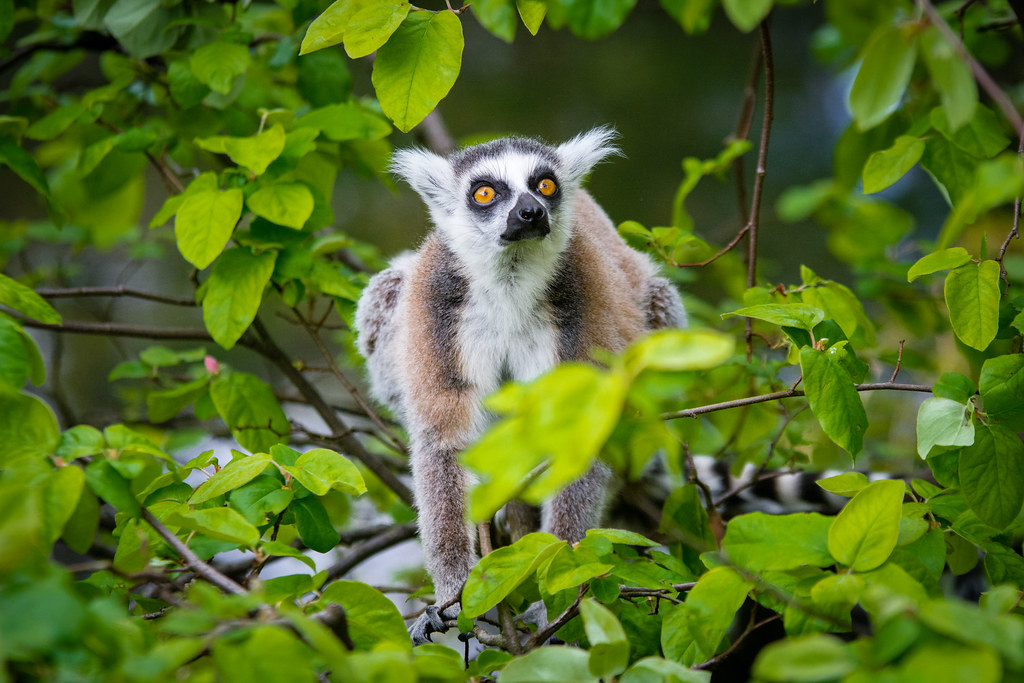