Warning: Industry Spin Likely Bad For Your Health and the Environment

Beware the amicable folks on trendy blogs or slick web sites who promise to restore common sense or set the record straight about GMOs or organic food. They get paid to dupe the public. 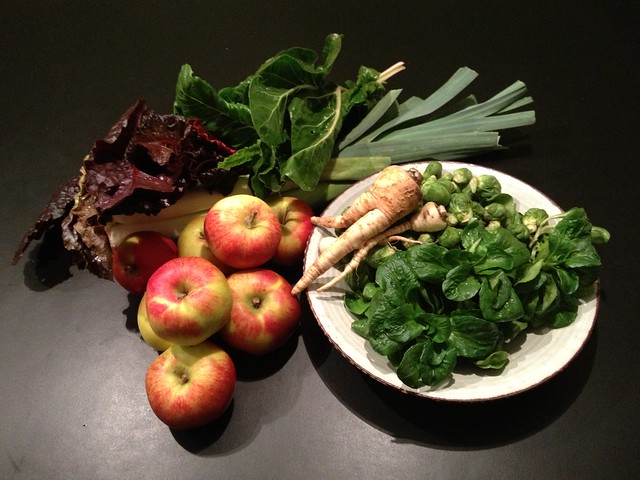 The trend has not gone unnoticed. According to a report released by Friends of the Earth earlier this month, a giant backlash designed to advance the causes of industrial agriculture is underway. Food industry and agrochemical industry trade associations spent an estimated $126 million from 2009 to 2013 to engineer the conversation surrounding food, sustainability, public health, and policy.

Using a technique devised in 1913 when the pork industry paid a group of doctors to extol the health benefits of bacon, corporations and special interest groups employ a front groups, or “third-parties” to endorse their products and share industry-friendly messages.

Today, advertising hotshots create covert organizations that sound legitimate to “craft a narrative about food that is intended to defuse public concern about the real risks of chemical-intensive industrial agriculture and undermine the public’s perception of the benefits of organic food and diversified, ecological agricultural systems.”

The Internet provides a particularly effective arena to orchestrate insidious campaigns that downplay the benefits of food grown without chemicals. Not only do these campaigns vilify GMO critics, they perpetuate a myth that merely questioning the alleged safety of GMOs demonstrates scientific ignorance on par with climate change denial.

Groups with credible-sounding names — like US Farmers and Ranchers Alliance, Center for Consumer Freedom, Center for Food Integrity and Keep Food Affordable — have co-opted the look and language of legitimate, science-based websites to advance the cause of companies like Monsanto, Dow AgroSciences, the California Strawberry Commission, Merck Animal Health, and the National Pork Board.

Industry-funded websites bombard consumers with confusing messages and distorted, false information. They portray organic food advocates as “elitist food nannies,” claiming that organic food is no better than conventional. They claim that GMOs will feed the world even though most GMOs are grown for industrial use and recent reports, including this one, show that the productivity gap between organic crops and conventionally farmed ones is pretty small and can be further reduced by implementing better farming methods. 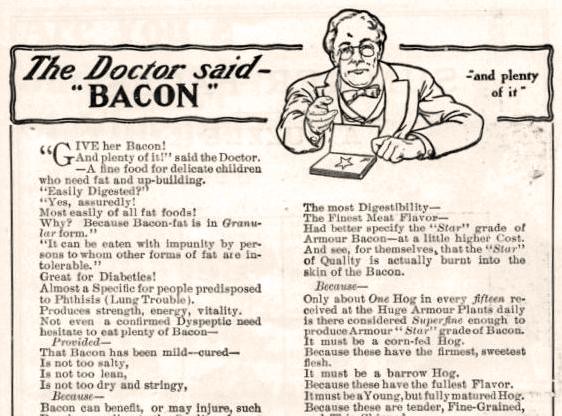 Using a technique devised in 1913 when the pork industry paid a group of doctors to extol
the health benefits of bacon, corporations and special interest groups employ a front groups,
or “third-parties” to endorse their products and share industry-friendly messages.

Since women comprise the bulk of consumer spending and make most decisions about what food to buy, they are especially vulnerable to predation by industry-funded bloggers and webinar producers. For example, Big Food companies advertise on the BlogHer Network, the biggest women blogger network in the country, and sponsor the network’s conferences. They also try to influence blog content by paying for posts or sending bloggers gifts.

Simultaneously, expert public relations firms generate insidious campaigns to plant seeds of doubt about the growing evidence that links the rise in autism, allergies, diabetes, and other health problems to the increase use of synthetic chemicals on crops. So-called “mommy bloggers” are routinely targeted for vicious personal attacks by other paid bloggers who dismiss the merits of organic food. At the Pork Network website, for instance, you can find this headline: “Stop letting ‘crunchy mommas’ tell your story.”

They use webinars, Twitter, and other social media to spread propaganda that deliberately obfuscates the truth, making it difficult to sort fact from fiction. The media often derives information from these unreliable sources without disclosing industry ties, further compounding the problem. Native advertising — ads that look and read like editorial content — placed across online platforms and mainstream media, is another way companies and trade groups covertly influence the narrative about food and farming in the media. And as Kraft discovered when it generated 1.1 billion ad impressions in one year through native advertising, it can be a far better return on investment than traditional advertising.

Front groups also routinely attack and question the credibility of journalists and scientists to “distract from the content of the messages by maligning the people.” Syngenta’s sustained campaign against UC Berkeley scientist Tyrone Hayes for revealing the harmful impact of the company’s herbicide atrazine is just one example.

Sound bytes and bullet points promoted by third-party hired hacks are creating what the FOE report calls the echo chamber effect: messages crafted by the industry, are “moving up the ladder of credibility,” giving industry spin disguised as content “the semblance of veracity.”

The report recommends that media institutions, the public and advocates rigorously scrutinize both the messages and messengers supplying the public with a steady diet of deception. To counteract the hijacking of the discourse surrounding food, it will require considerable vigilance and tenacity in sorting the wheat from the chaff.

This report serves as an urgent appeal to ramp up the volume on demands for a just, sustainable food system.