Latina youth activist receives this year’s Goldman Prize, along with six other environmental activists from across the world.
Zoe Loftus-Farren

In 2010, when Nalleli Cobo was only nine years old, her health took a sudden turn for the worse. She started having nose bleeds so intense she’d sleep upright in a chair to keep from choking at night. She developed asthma. She experienced heart palpitations and severe headaches, as well as body spasms so intense she couldn’t move. And she wasn’t the only one. “That wasn’t just my reality,” she says, but the reality of most of our community.”

The culprit, Cobo and her mom, Monica Uriate, soon realized was likely an oil drilling site located just 30 feet from their home in South Los Angeles and just two blocks from Cobo’s school. Cobo and Uriate learned about the site when they wandered through the open front doors of the facility — which housed 21 underground oil wells — in 2010 and took a tour. The facility was hidden out of sight behind a wall — one Cobo had sometimes imagined shielded something mundane like a parking lot, or perhaps something more exciting like an amusement park.

The site had been purchased by AllenCo Energy in 2009, the year before Cobo and much of her community started becoming ill. Thanks to new “well stimulation” techniques, the oil company had quickly ramped up production. Drilling at the site spewed toxic chemicals into Cobo’s low-income, predominantly Latino, University Park neighborhood, along with sickly scents of rotten eggs, guava, or chocolate cherry citrus.

After learning of the site, Uriate brought the issue to the attention of her employer, Esperanza Community Housing, which rents apartments to low-income families in the neighborhood and had already established a network of community health workers to help address other environmental threats like lead poisoning. While Esperanza began working to identify the public health impacts of the nearby drilling, Cobo and her mom started going door-to-door, sharing their experience and alerting neighbors to the situation.

Cobo began to attend community meetings and rallies, and overcame her shyness and began giving speeches. In 2011, she co-founded the grassroots campaign People Not Pozos (People Not Oil Wells), which started filing complaints with the South Coast Air Quality Management District. She was the group’s youngest member, and also its spokesperson. By middle school, she was asking her mom to take her to public hearings during her lunch break, and asking to skip class to speak at City Hall. In high school, she skipped prom to attend a conference.

In other words, she threw herself into the fight. It hasn’t been easy putting her work above pretty much everything else, but as Cobo puts it, “For me, it’s a life or death situation.”

The effort paid off, capturing the attention of local media as well as lawmakers. In 2013, three US Environmental Protection Agency inspectors came to investigate the AllenCo site, and all three got sick. When the EPA fined AllenCo for environmental violations and informed the company that it needed to make some $700,000 worth of changes to come into legal compliance, AllenCo voluntarily suspended operations at the site.

In the US’ Second Largest City, Oil Infrastructure is a “Normal” Part of the Landscape. Grassroots Activists are Trying to Change That.

It was a huge win for Cobo and her community. When she heard the news, Cobo raced to the window and flung it open, finally free to breathe fresh air in her own home without fear of the ramifications. She says the difference “was like night and day.”

Cobo moved from the University Park apartment building about six months after the shutdown, but she wasn’t done fighting. She set her sights on a larger battle — oil production across Los Angeles. The largest urban oil field in the United States, Los Angeles County is home to more than 5,000 active oil rigs. The majority are located in Black and Brown communities like Cobo’s, and an estimated 75 percent are located within 1,700 feet — about a third of a mile — of “sensitive land uses” like schools, daycares, homes, and parks. Hundreds of thousands of Angelenos live within a quarter mile of a well, which means they are likely exposed to chemicals released at drilling sites — like benzene and hydrogen sulfide — that have been linked to increased risk of cancer and reproductive health problems, as well as to the types of symptoms reported by Cobo and others in her community.

Cobo co-founded the grassroots South Central Youth Leadership Coalition, and in 2015 the coalition — joined by Youth for Environmental Justice and the Center for Biological Diversity — sued the city for racial discrimination in its oil drilling permitting practices. Specifically, they sued Los Angeles for exposing Black and Latino communities to disproportionate health and safety risks related to oil drilling, for permitting hundreds of wells without conducting environmental reviews, and for implementing weaker environmental regulations for drilling sites in communities of color. In 2016, the plaintiffs agreed to a settlement when the city adopted new drilling application protocols. (The California Independent Petroleum Association responded to the lawsuit by counter-suing both the city and the environmental groups in a clear example of “strategic litigation against public participation” or “SLAPP” suit, suits the fossil fuel group ultimately lost.)

The wins have kept coming since. In 2020, state regulators ordered AllenCo to permanently shutter the site near Cobo’s former home. In 2021, the Los Angeles County Board of Supervisors voted to ban new oil wells and phase out existing ones in unincorporated parts of the county. And earlier this year, the LA City Council voted to do the same within city limits as well.

In 2020, right around the same time AllenCo was closing the drilling site, Cobo was diagnosed with an extremely rare form of cancer. She describes the chance of getting it as “one in a billion.” She underwent several surgeries, chemotherapy, and radiotherapy, and had to have her entire reproductive system removed. She is now cancer free.

“I lost six organs and 20 lymph nodes to cancer, but I didn’t lose my strength,” she says. “You know, I have the biggest challenges, and I will continue to face big challenges … but that doesn’t matter, because what matters is that I’m here and able to share my story.”

As far as what’s next, Cobo, now 21, has big plans. Now that’s she’s healthy again, she wants to finish college. She wants to write a children’s book, and maybe a book for adults, too. She’d like to meet the Pope. She’s thinking about law school and a career as a civil rights attorney. Oh, and she’s running for president in 2036.

“I will continue to fight until every youth has a guaranteed livable future,” she says. “Until every human has access breathe clean air and access to safe, clean drinking water. It’s basic human rights that we’re fight for… We have a lot of work to do.”

For her dedicated work to protect her South Los Angeles Community and take on the fossil fuel industry, Nalleli Cobo has been awarded this year’s prestigious Goldman Environmental Prize. She will be honored in a virtual ceremony this evening, along with six other activists from across the world. The other winners are: 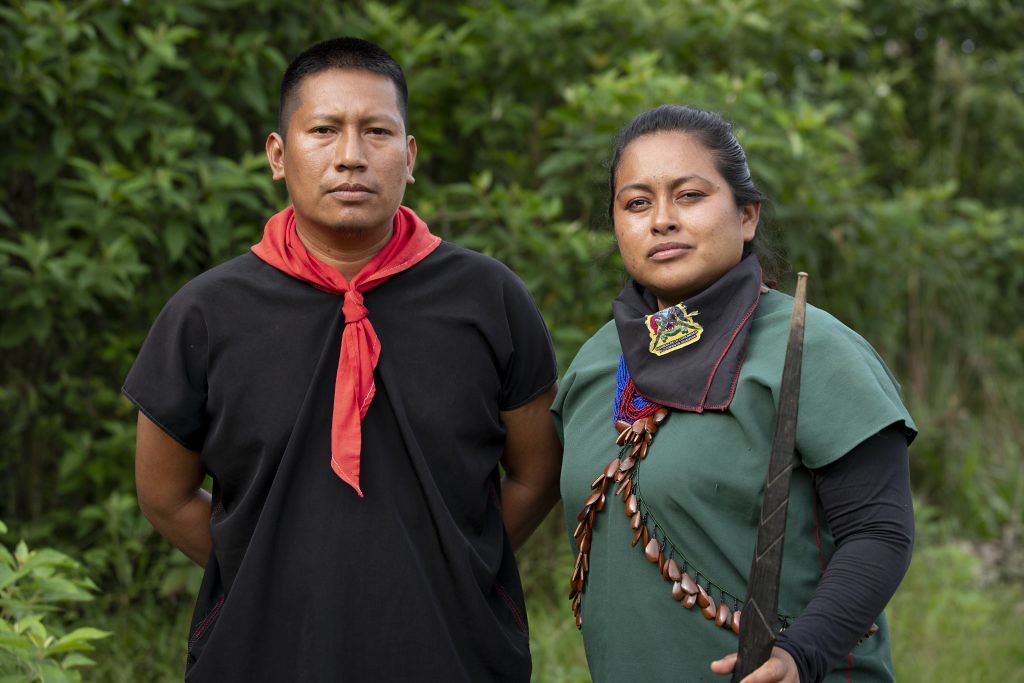 Alex Lucitante and Alexandra Narvaez, who led a movement to protect their Cofán Indigenous community’s land from gold mining. In 2018, as the result of their work, the Ecuadorian courts canceled more than 50 gold mining concessions that had been granted without their community’s consent. 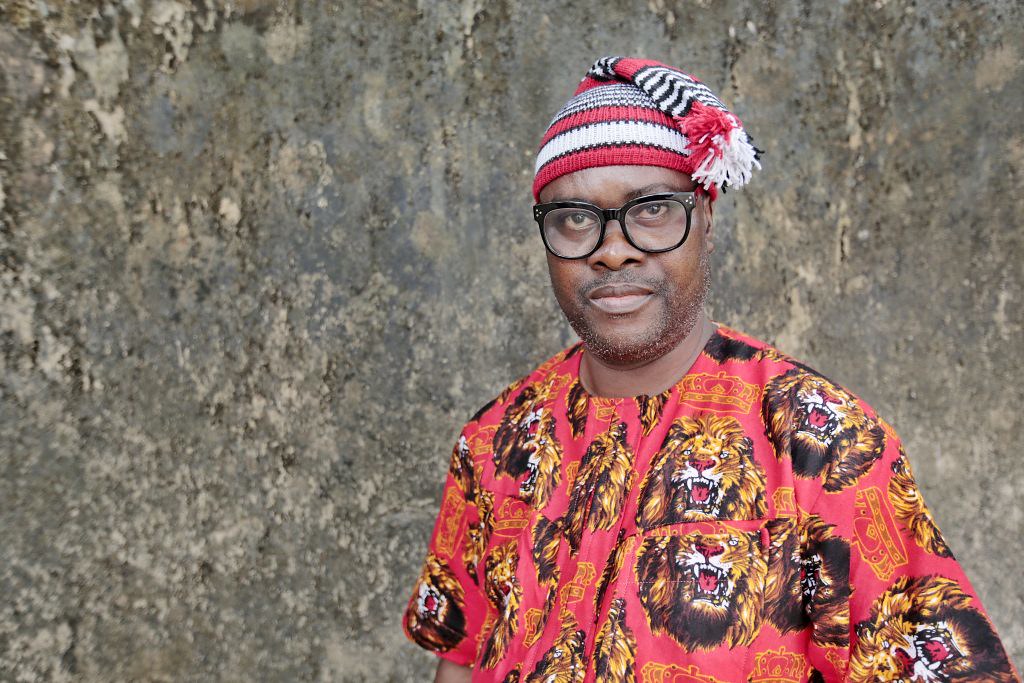 Chima Williams, an environmental lawyer who helped two Nigerian communities sue Royal Dutch Shell for environmental destruction that resulted from several oil spills in the Niger Delta. The spills stemmed from the actions of a Nigerian subsidiary. In a ground-breaking 2021 ruling, the Court of Appeal for the Hague found Royal Dutch Shell responsible for the spills, marking the first time the company has been found liable for the actions of a subsidiary. 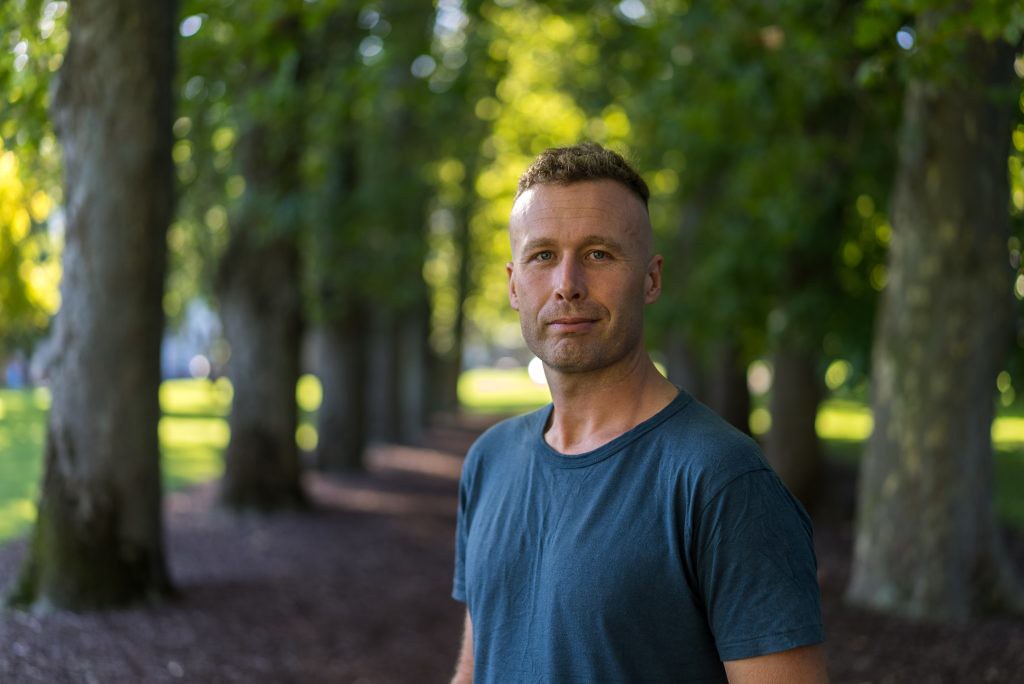 Julien Vincent, who successfully campaigned for Australia’s four biggest banks to divest from all coal projects by 2030. Thanks to his leadership, the country’s big insurance companies have also announced that they will stop insuring coal projects in the coming decade. 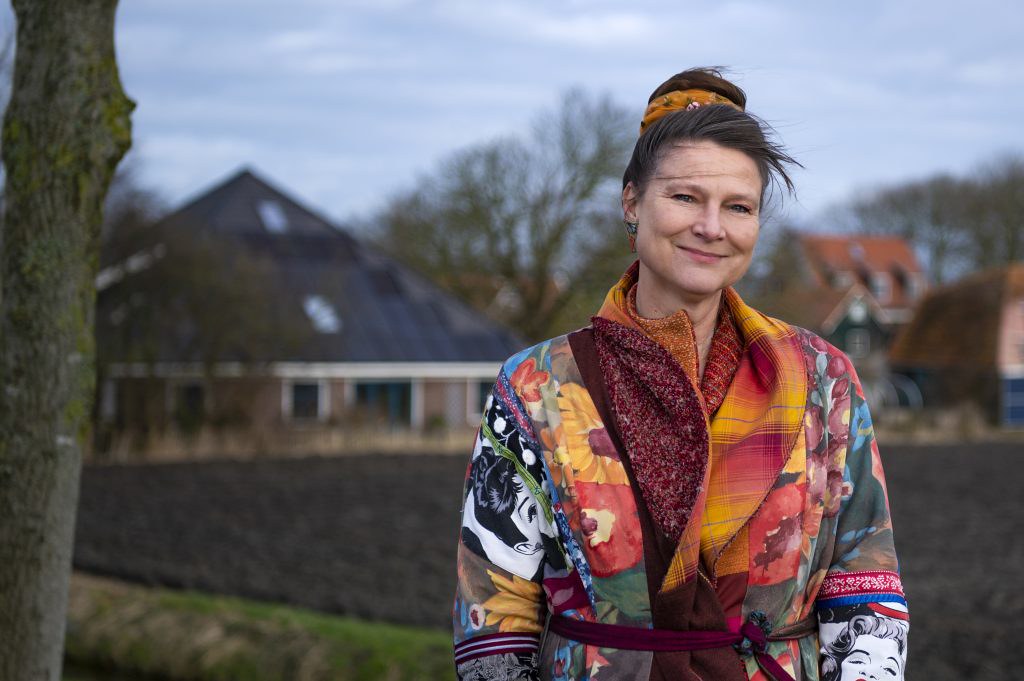 Marjan Minnesma, who brought a creative legal case against the Dutch government, arguing that it was failing to protect citizens from climate change and demanding the country reduce greenhouse gas emissions by at least 25 percent from 1990 levels by 2020. In 2019, against all odds, she won when the Supreme Court upheld a lower court’s decision, forcing the government to cut emissions by the end of 2020. 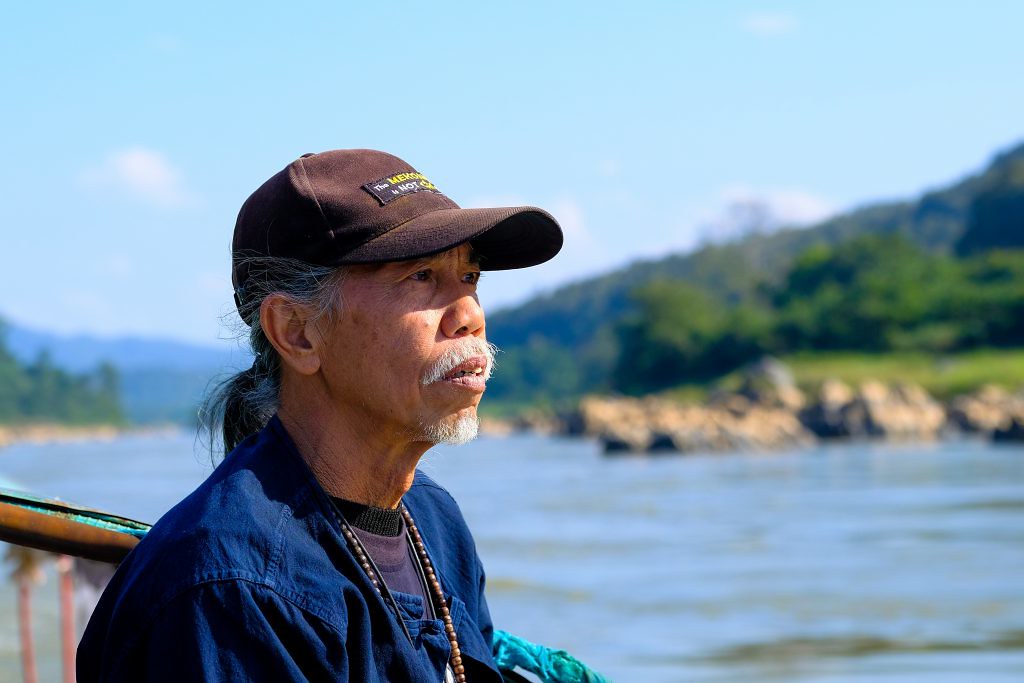 Niwat Roykaew, who played a pivotal role in his community’s defeat of a blasting project in Thailand’s Upper Mekong River to deepen the navigation route for Chinese ships. His community organizing led to the 2020 cancellation of the project, which would have destroyed nearly 250 miles of the river, marking the first time the Thai government has backed away from a transboundary project due to its environmental impacts.