Tommy the Chimpanzee Is Not A Person, Rules New York Court

A chimpanzee cannot be considered a person, a New York court ruled today, rejecting the Nonhuman Rights Project’s (NhRP) appeal to recognize Tommy, a captive chimpanzee, as a legal person. This means the 26-year-old chimpanzee, who lives alone in a cage in Gloversville, NY, will not be released into a sanctuary to live out the rest of his life in relative freedom. 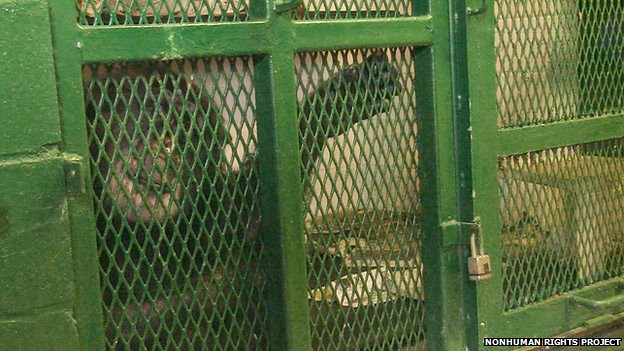 Photo courtsey of the Nonhuman Rights ProjectThe ruling means that Tommy, the 26-year-old chimpanzee, who lives alone in a cage in Gloversville, NY, will not be released into a sanctuary.

The New York Supreme Court Appellate Division in Albany ruled unanimously that there was no legal precedent for considering animals “as persons or entities capable of asserting rights for the purpose of state or federal law.” Recognizing animals as persons would mean that they would have “legal responsibilities and societal duties” that they are not capable of fulfilling, the judges said in their written decision.

“Needless to say, unlike human beings, chimpanzees cannot bear any legal duties, submit to societal responsibilities or be held legally accountable for their actions,” the wrote. “In our view, it is this incapability to bear any legal responsibilities and societal duties that renders it inappropriate to confer upon chimpanzees the legal rights — such as the fundamental right to liberty protected by the writ of habeas corpus — that have been afforded to human beings.”

The ruling is a setback to the NhRP’s campaign to change the legal status of certain animal species from mere “things,” with no legal rights, to “persons” who possess the basic rights to life and liberty.

In a statement published online this afternoon, the NhRP said that the three grounds on which the court ruled that Tommy was not a legal person eligible for a writ of habeas corpus were all “wrong” and “will the subject of our appeal to New York’s highest court, the Court of Appeals.”

“The Court ignores the fact that the common law is supposed to change in light of new scientific discoveries, changing experiences, and changing ideas of what is right or wrong,” the statement said. “The Court recognizes that the Nonhuman Rights Project’s affidavits reveal “that chimpanzees exhibit highly complex cognitive functions-such as autonomy, self-awareness, and self-determination, among others— similar to those possessed by human beings.” It is time for the common law to recognize that these facts are sufficient to establish personhood for the purpose of a writ of habeas corpus.”

Last year, the NhRP filed the first-ever lawsuits demanding four captive chimpanzees in New York State, including Tommy, be recognized as “persons.” The lawsuits are the first in a series of cases the NhRP — which comprises a team of attorneys as well as scientific advisory board — plans to file throughout the United States on behalf of animal species whose unusually high level of intelligence and self-awareness have been established by a growing body of scientific research. In addition to chimpanzees, the list includes gorillas, bonobos, orangutans, elephants, whales, and dolphins.

Steven Wise, the founder of the NhRP, believes recognition as legal persons would protect these animals from being held captive by private citizens, or in zoos, circuses, and theme parks such as SeaWorld and Six Flags. Legal personhood would also protect them from being subject to invasive experiments in laboratories. Wise told the Journal earlier that he works on the premise that it could take decades, probably even past his lifetime, before any court would acknowledge an animal as a person.

The NhRP’s argument that chimpanzees are entitled to liberty is based on precedents regarding the status of slaves, women, and children, all of whom were once treated as property of men. (Read the Journal’s cover story, “Animals Are Persons, Too” for an in-depth look into the NhRP’s legal campaign and our complex relationship with the animal world.)

Judges at the trial courts where the initial cases were filed in December 2013 rejected the cases outright, and the NhRP responded by filing appeals earlier this year. Tommy’s case — which has drawn worldwide attention — was heard again by the Albany appellate court on October 8. Today’s ruling is based on that hearing. 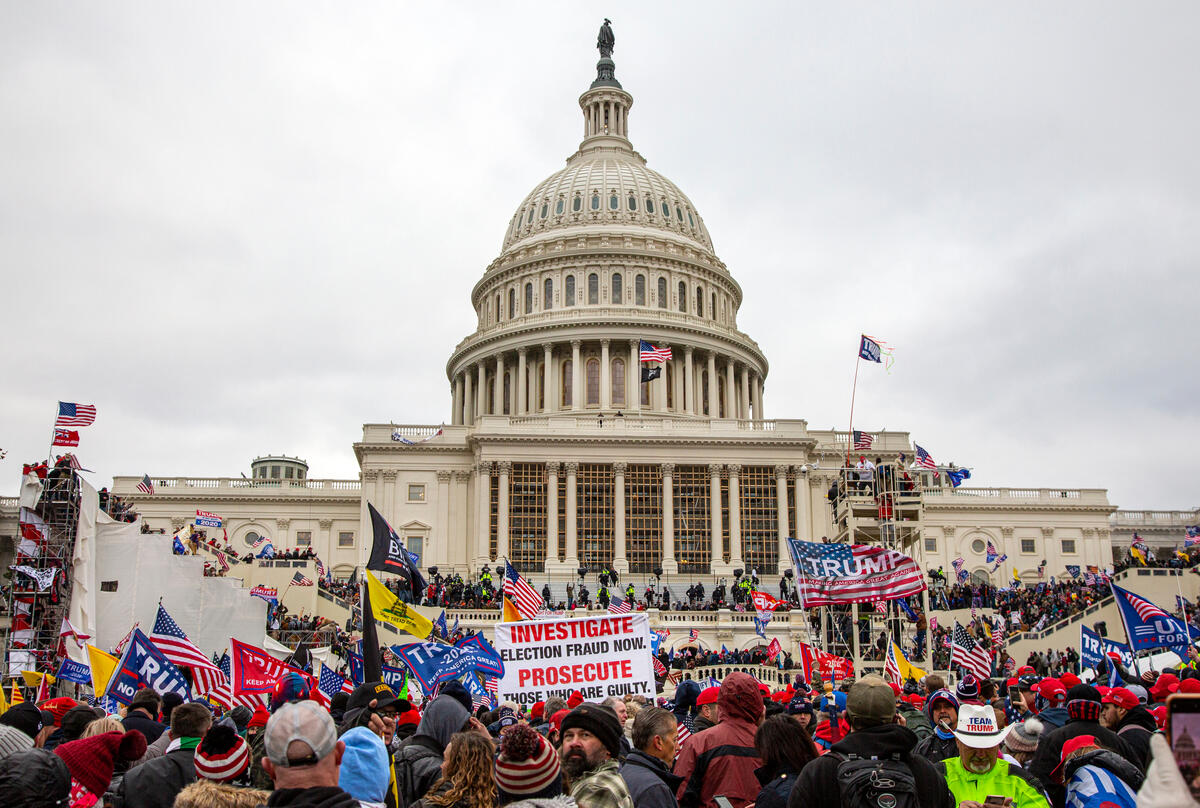