The US military plans to use ocean critters, including transgenic ones, as underwater spies
Maia Danks

The US military has plans to create genetically modified marine organisms that can be used as underwater spies for the military. Fantastic as this idea may seem, the Pentagon’s research arm, DARPA (or Defense Advanced Research Projects Agency), has actually launched a new program that aims to tap into the “natural sensing capabilities” of marine organisms, who are highly attuned to their surroundings, to track enemy traffic undersea. 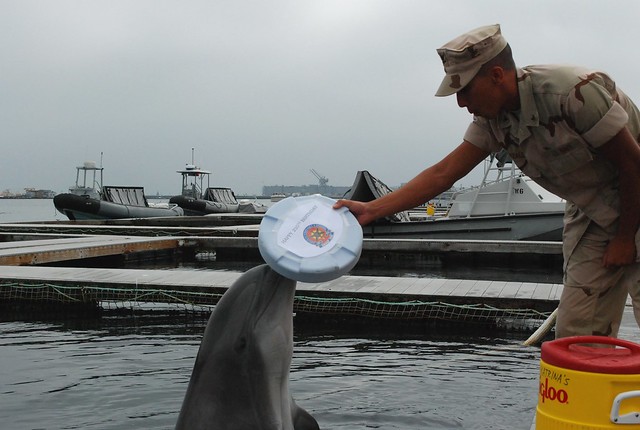 Photo courtesy of Lt. David Bennett/US NavyA US Navy marine mammal handler and a bottlenose dolphin who has been trained to detect explosives at a Naval base in California. Though DARPA has said it won’t use intelligent mammals and endangered species for the project, the claim is suspect given the US Navy’s use of dolphins and sea lions to detect underwater mines.

The project out of DARPA’s Biological Technologies Office, called the Persistent Aquatic Living Sensors (PALS) program hopes to use everything from bacteria to large fish to find underwater vehicles by recording the creatures’ natural reactions to these vehicles and sending the data to an outside base.

A recent press release about the program said it would “study natural and modified organisms (emphasis added) to determine which ones could best support sensor systems that detect the movement of manned and unmanned underwater vehicles.”

“Beyond sheer ubiquity, sensor systems built around living organisms would offer a number of advantages over hardware alone,” the release said, explaining the program’s reasoning. “Sea life adapts and responds to its environment, and it self-replicates and self-sustains. Evolution has given marine organisms the ability to sense stimuli across domains — tactile, electrical, acoustic, magnetic, chemical, and optical. Even extreme low light is not an obstacle to organisms that have evolved to hunt and evade in the dark.”

The program is currently seeking proposals that would help capture the responses of marine organisms — both natural and transgenic — to the presence of underwater vehicles, interpret those responses, and relay them to a network of hardware devices.

It is unclear right now as to how this will happen. DARPA has stated that “intelligent mammals” and endangered species will not be used in the experiments or in the program itself, but it has been vague as to how it defines “intelligent mammals.” Questions as to the involvement of dolphins and other marine mammals arise, particularly since the US Navy, is notorious for holding nearly 100 dolphins captive in San Diego, conducting experiments on them and using them for military purposes. 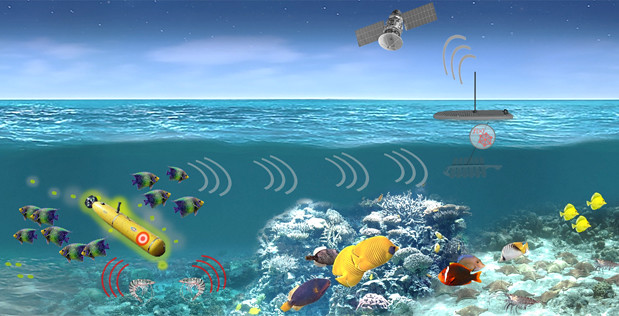 Photo courtesy of DARPAPALS concept art. Though the program states that it won’t use transgenic organisms without appropriate environmental safeguards, it’s highly likely that a GM marine organism, if released into the ocean, will interbreed with a regular one of its kind.

Though the program states that if any modified organisms are used it would require “appropriate environmental safeguards to support future deployment,” it is highly likely that a genetically modified marine organism released into the ocean will interbreed with an organism of the same (or similar) species whose genes hadn’t been tinkered with. And as the animals breed with each other, they will cause more and more of their kind to adopt the genetically modified traits. With time, the entire ocean could be filled with GM creatures and that could lead to changes in marine ecosystems that we can’t even begin to anticipate.

DARPA has said it would create and test modified species strictly in “contained, biosecure facilities.” But as this VICE report points out, “to actually deploy modified species, the military would have to release them into the wild, where they could drive out, outeat, or outbreed unmodified species.”

Another worry with genetically modified sea creatures is the likelihood that humans will consume them. With the amount of fishing and bycatch that currently happens around the world, it is inevitable that many people will end up consuming the GM animals. (While there has been no conclusive evidence linking GM food to negative health impacts, concerns remain that GMOs may cause yet unknown genetic changes, allergies, or other serious harm to human health.)

These concerns apart, forcing these creatures to be spies for the US military is inherently, morally wrong. No animal should be a tool for the military. Animals should not be treated as objects that can be altered and used for their natural gifts. They should be valued what they are, and for being a part of ocean ecosystems.

It is clear that DARPA needs to stop this program. As the creators of the program, it has the ability to discontinue it and place its resources and abilities in more beneficial areas of technology. It needs to understand that the repercussions of a program like this will affect more than just the military; it will hurt the ocean, its creatures, and the people who depend on it. 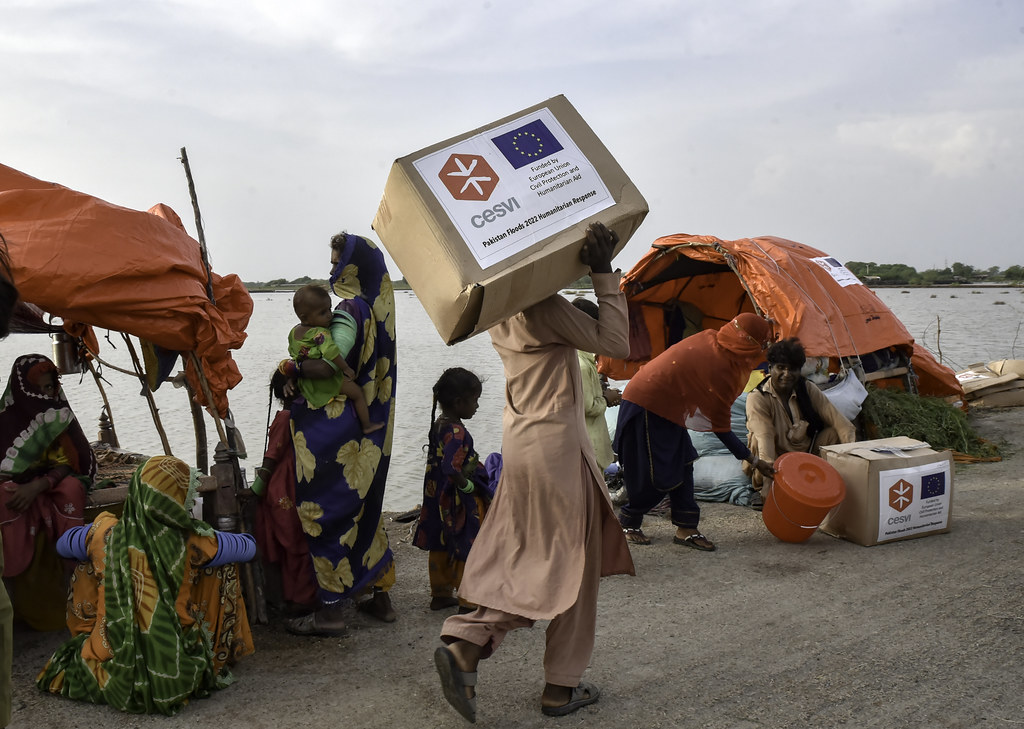 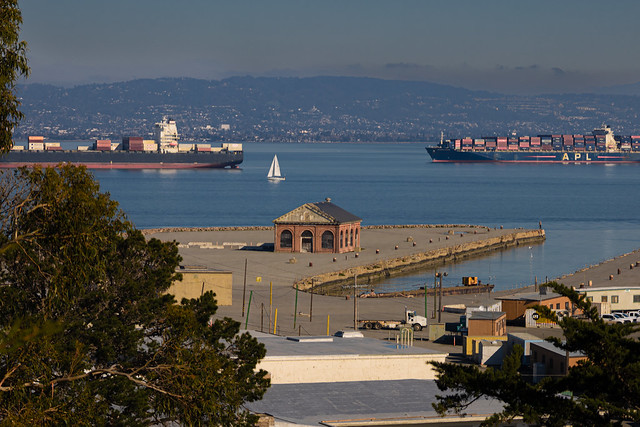