Tens of thousands of people took part in marches and other events across the US on Saturday, calling for a swift transition to renewable energy in order to stave off the various perils of climate change.

The Rise for Climate protests was spearheaded by what organizers called the largest ever climate march on the US west coast. The march, which snaked through the heart of San Francisco, came ahead of a climate change summit in the city this week that will gather mayors and business leaders from around the world.

An array of activities, including rallies, voter registration drives and vigils, were scheduled to take place across the US, in cities such as Boston, Miami, and Portland, Oregon. Events were also planned in Puerto Rico. In New Orleans, protesters planned to agitate for the halt of the Bayou Bridge pipeline, an extension of the controversial Dakota Access project that last year spurred a lengthy standoff at the Standing Rock reservation.

Hundreds of other actions took place in cities around the world, as part of a coordinated effort to counter what climate activists see as the dangerously regressive policies of Donald Trump’s administration, which has sought to dismantle rules to lower greenhouse gas emissions and has thrown open vast areas of land and water to drilling.

“Today, people across the country are rising up for climate, jobs and justice in their communities to fight back against Trump’s toxic agenda and to send a message to every politician that the time for action is now,” said Michael Brune, executive director of environment group the Sierra Club. “Families living in the shadows of coal plants and oil refineries, losing homes and livelihoods to wildfires and extreme weather, and struggling to make a living wage are coming together because we know we don’t have time to waste.”

The activists’ ire is largely aimed at governors who though relatively progressive on climate issues, such as Brown and New York governor Andrew Cuomo, are deemed not to be ambitious enough in phasing out fossil fuels. On Thursday, several thousand people took part in a climate march in New York City. Ten activists were arrested after blocking the street in front of Cuomo’s Manhattan office.

A week of protests are planned surrounding the summit in San Francisco, with organizers hoping to draw attention to air pollution and social inequity that has tainted California’s economic growth.

“Climate change, economic inequality, the housing crisis, increased criminalization, attacks on immigrant communities — all these challenges are driven by systemic devaluation of the lives of people of color and choosing profit over people and the planet,” said Gladys Limon, executive director of the California Environmental Justice Alliance.

“We are standing up to life destructive industries, from big oil to natural gas companies, that obstruct progress toward a healthy, sustainable and just society.” 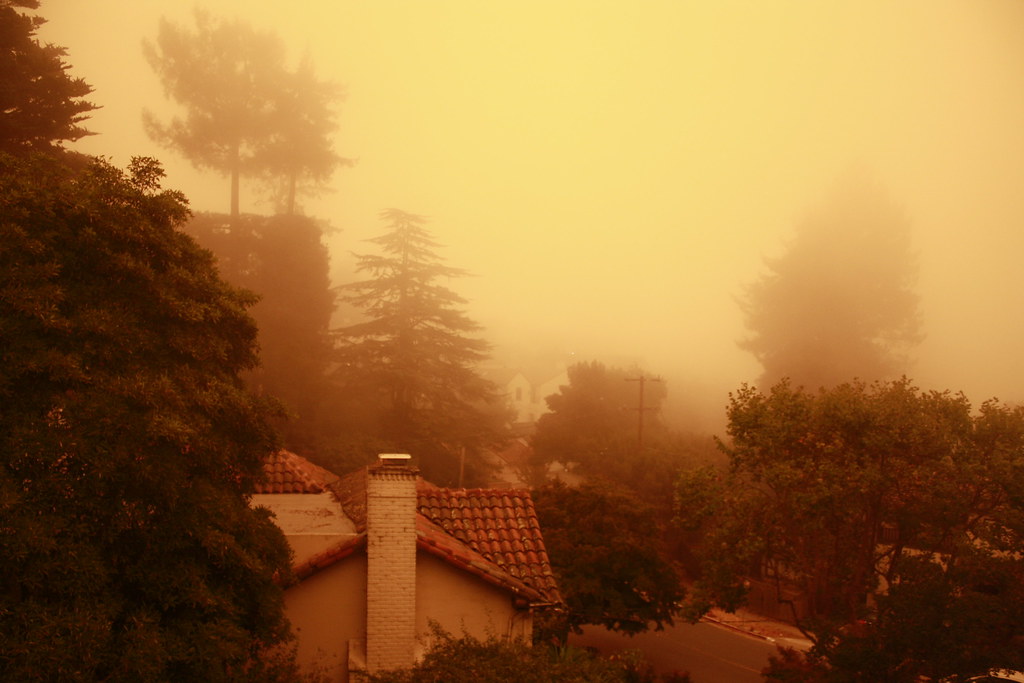