A second worker at Mexico’s famed monarch butterfly sanctuary has been found murdered, sparking concerns that the defenders of one of Mexico’s most emblematic species are being slain with impunity.

The body of Raúl Hernández Romero, a part-time tour guide, was found on Saturday, showing injuries possibly inflicted by a sharp object, according to prosecutors in the western state of Michoacán.

Hernández had been reported missing on January 27 in the town of Angangueo, in the heart of the federally protected Monarch Butterfly Biosphere Reserve, a UNESCO world heritage site some 180km west of Mexico City.

His death came just days after the body of Homero Gómez González, who managed the El Rosario monarch butterfly reserve, was discovered floating in a well with a head wound. Gómez Gonzalez had been reported missing two weeks earlier.

Officials in the state of Michoacán said they were unsure if the two deaths were linked — or related to the men’s work in the butterfly reserve. The state has seen a rising tide of violence in recent years, and the region around the monarch butterfly reserve has been rife with illegal logging, despite a ban imposed to protect the monarchs, which winter in the pine- and fir-covered hills.

Some illegal clearcutting is also carried out to allow for the planting of avocado orchards — one of Mexico’s most lucrative crops and an important part of Michoacán’s economy.

The deaths again called attention to the disturbing trend in Mexico of environmental defenders being killed as they come into conflict with developers or local crime groups, who often have political and police protection.

Gómez himself was once a logger, but helped lead his community toward a more sustainable economic path, in which they would protect the monarch butterflies and attract tourists instead.

Millions of the butterflies make a 2,000-mile (3,220-km) journey each year from Canada to pass the winter in central Mexico’s warmer weather, but the population has been declining over recent years.

David Agren has covered Mexico since 2005 for publications including the Guardian, USA Today and Maclean's magazine. He also works as Mexico correspondent for the Committee to Protect Journalists. 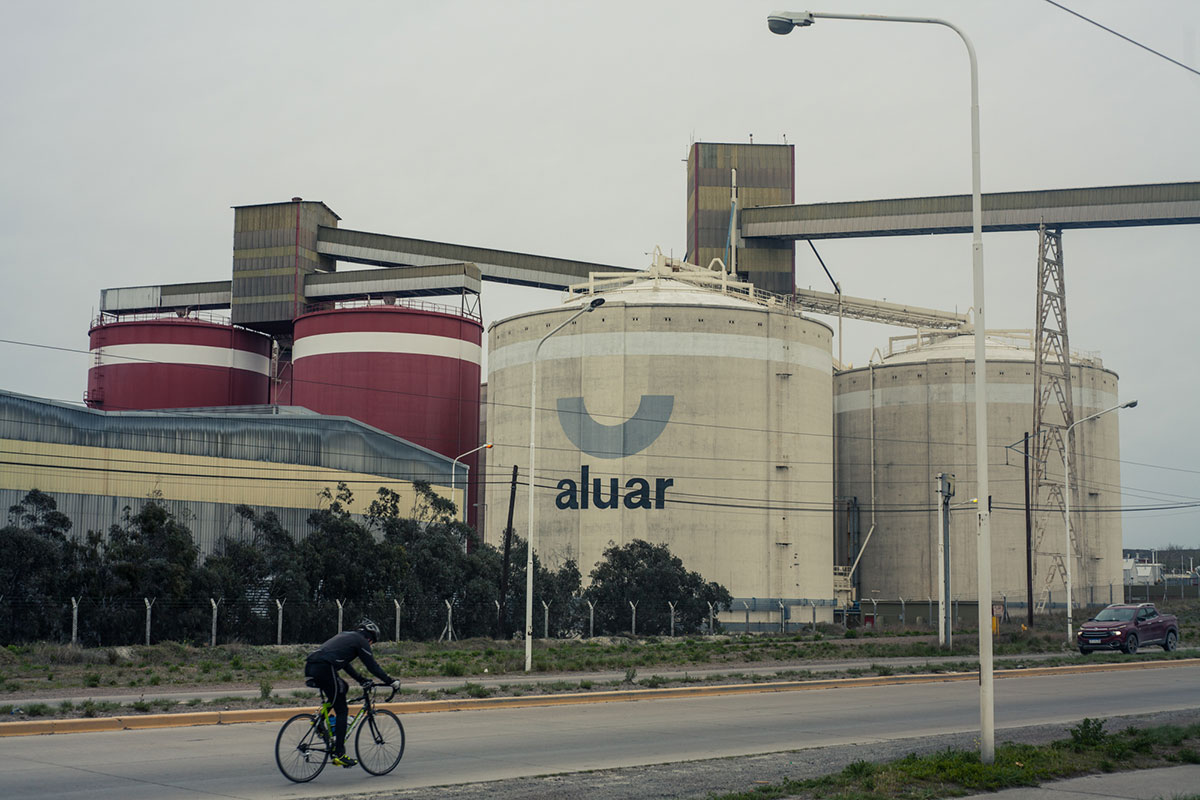