A Whirlwind Tour of the Threats that Bedevil Earth

In Review: There is No Planet B
Mike Berners-Lee
Cambridge University Press, 2019, 288 pages
Richard Pallardy

There Is No Planet B by Mike Berners-Lee is a wide-ranging, if uneven, compendium of environmental issues. Framed as a primer and how-to guide for the environmentally inclined, it arrays the many problems confronting our planet in the form of questions, followed by brief, but statistically-laden analyses and solutions.

Clearly passionate about his subject matter, Berners-Lee takes the reader on a whirlwind tour of the threats that bedevil our planet and its inhabitants — not least of all, our own species. His concise prose and striking original graphics make this often highly technical material accessible to most readers without dumbing it down.

Writing by email, Berners-Lee told me that, “In order to thrive, we need to cultivate three core values: Treating everyone with equal value and respect; respecting all other species, and not just treating them as servants to humanity; and respecting (and insisting on) truth.”

There is NoPlanet B is an attempt to implement these values. Berners-Lee sees no other choice. “I was in a workshop today with a very smart academic,” he wrote, “ who remarked that people my age are at real risk of being remembered as the ‘scum generation’ who saw the problems but carried on regardless.”

The book is particularly effective at countering the heedless environmental practices of previous generations when it deploys analogies and simple illustrations of the profoundly complex issues that led to them in the first place. Berners-Lee hopes that these insights “catch you off balance or make you gasp at how we live.”

Take, for example, his depiction of how solar energy is equipped to meet our future needs. He explains that if our energy requirements continue to increase at their current rates, we would need to cover all available terrestrial space in solar panels to meet demand by way of solar 300 years from now. This vivid visual underscores both the rapid rate of increase in energy consumption and the inability of solar to keep up without serious adjustments to current practices, including improved efficiency and reduced use.

Such inconvenient and unpleasant truths are another strength of the volume. Acknowledging the ambiguities and unknowns of the movement to make a better world are a thankless task for any science communicator, but Berners-Lee is up to the challenge. We simply haven’t figured out how to fix some of these problems. But, as the author emphasizes, that doesn’t mean we shouldn’t try, or that we should ignore the many partial solutions that exist. Solar, for example, is one component of the solution. It’s just not the entire solution.

His informal style puts the reader at ease, not least because he is quick to acknowledge his own foibles and the fact that even the most committed environmentalist must make compromises. This is welcome in a treatise that frankly proselytizes a set of values that he believes will save the planet — there is an entire chapter at the end of the volume devoted to this subject. This has the potential to alienate the casual reader who is new to these issues, though Berners-Lee is scrupulous in his efforts to mitigate any preachiness through wry asides.

The first chapter, on food production and consumption, is the book’s strongest. As professor at the environment center of Lancaster University and founder of Small World Consulting, a firm that specializes in assessing the carbon footprints and environmental impacts of various organizations, this subject is Berners-Lee’s wheelhouse, and his expertise shines through.

The other sections do a serviceable job of covering additional issues, including climate and environment; energy; travel and transport; money — the consequences of growth and of wealth distribution; people and work — how population and income inequality come in to play; and business practices—how they can be adjusted on the macro level to lessen environmental impact. However, the questions that drive the conversation rack in and out of focus, from the minutely specific to the broad and general. These shifts sometimes seem more reflective of the author’s interests than they do of the importance of the issues. Nuclear energy, for all its complexities, gets short shrift in comparison to solar, for example. And the section on food production, while interesting and thorough in its discussion of its consequences, is a bit short on practical consumer advice. An ordered list of what specifically to buy and to avoid might have been useful. This can be a little disorienting to the reader who plows straight through.

As Berners-Lee explained to me, the book is meant to be read in two ways: it can be used as an encyclopedic reference volume, flipping to certain topics as needed, or as a general primer, read straight through in the conventional manner. I think the former works best.

That said, this tome is an admirable attempt at collating some of the major threats to our planet, and, especially with its explicit emphasis on reassessing human values systems, is a valuable contribution to the popular literature on the subject. Readers who have only recently rallied to the cause will find their perspectives enhanced by a rich array of facts. And even those to whom the book’s major points are axiomatic can expect to find new and interesting tidbits.

As for those who might find Berners-Lee’s ideas unrealistic, he suggests that they “...haven’t grasped that there is no alternative for humanity other than radical change or immense suffering.”

Richard Pallardy is a freelance writer based in Chicago. He was an editor for Encyclopedia Britannica for seven years and has been published on Earth.com and Arc Digital as well as in the American Gardener. 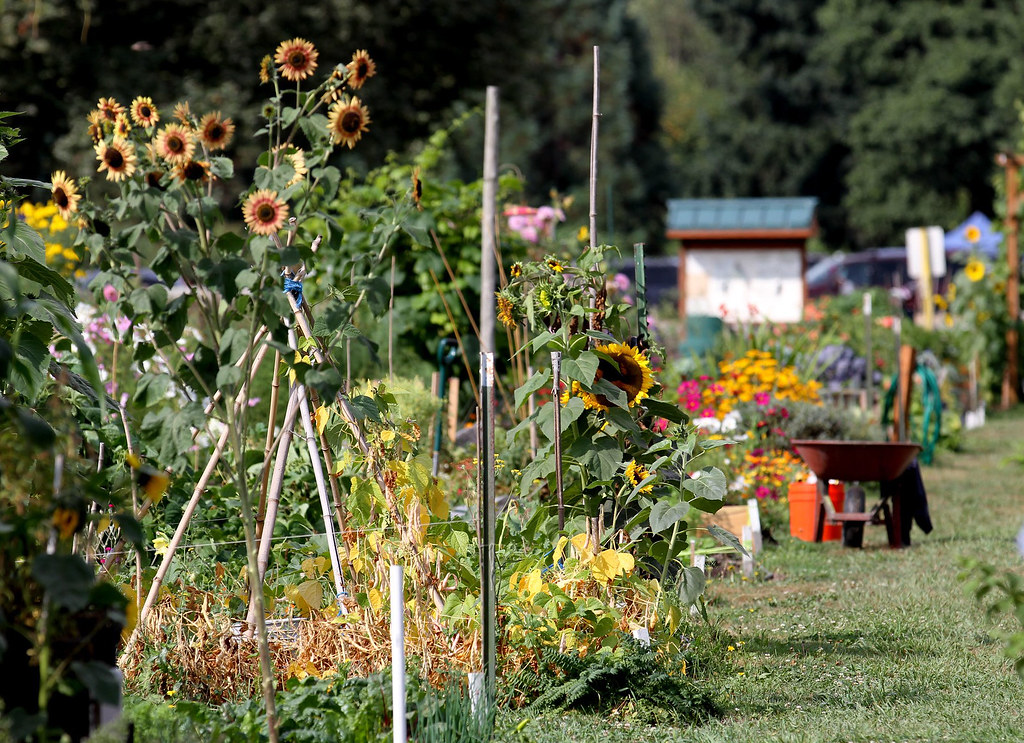 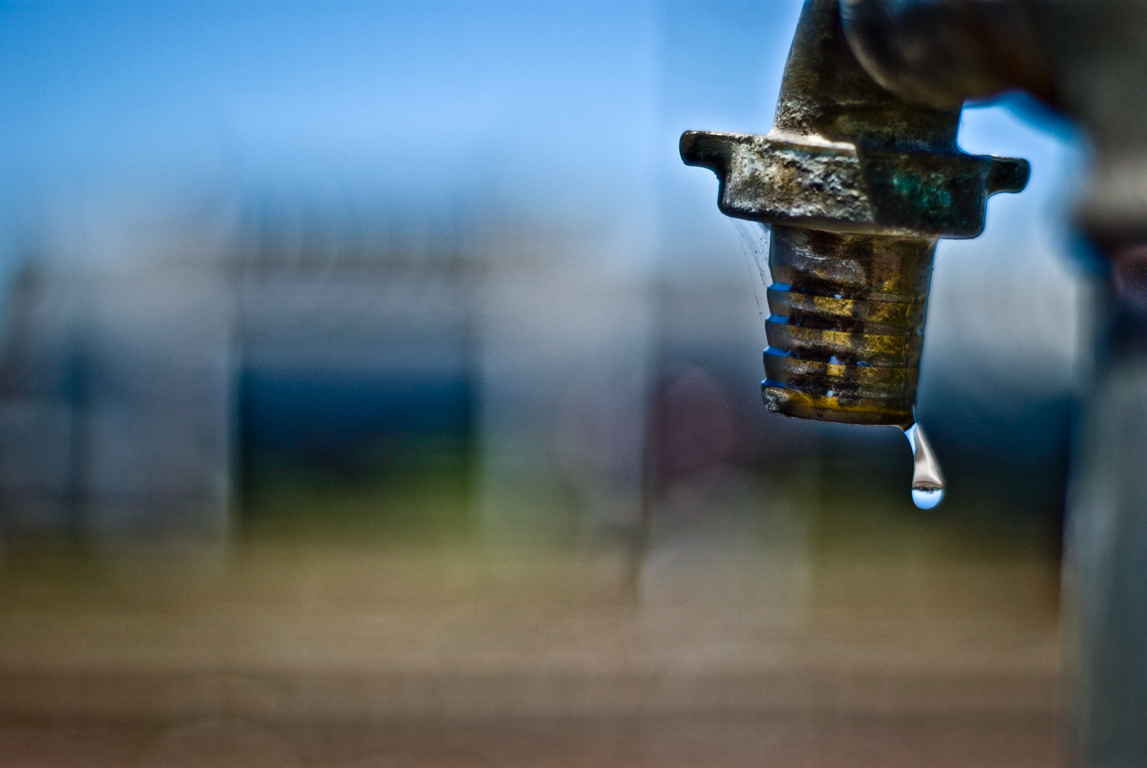 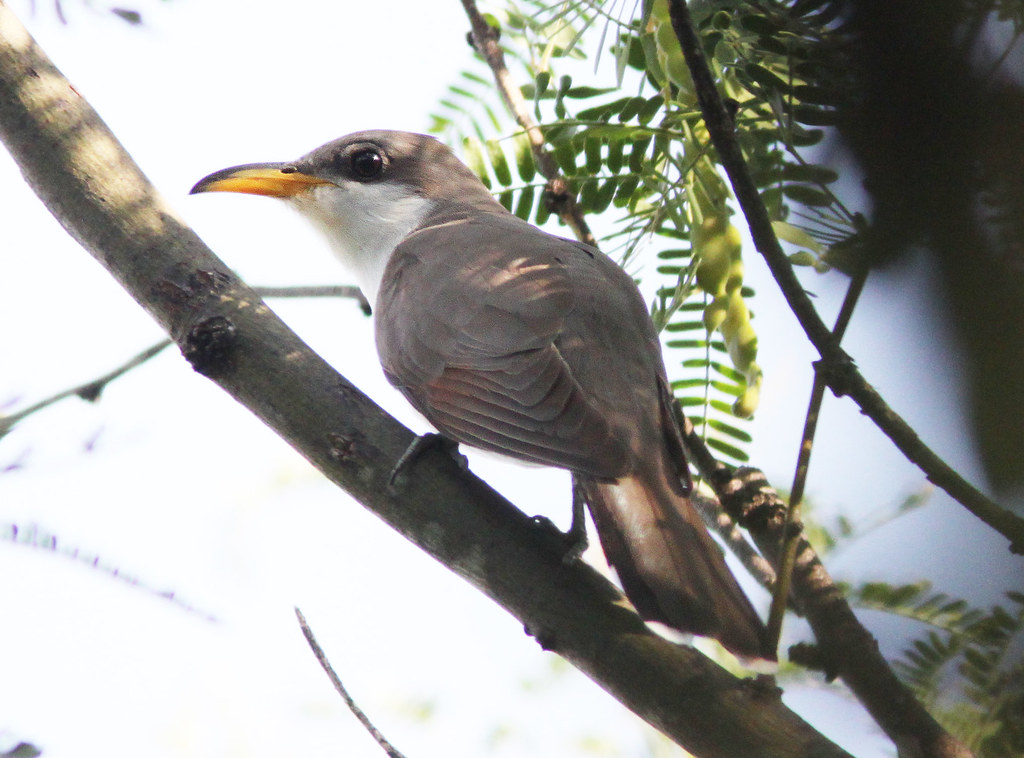 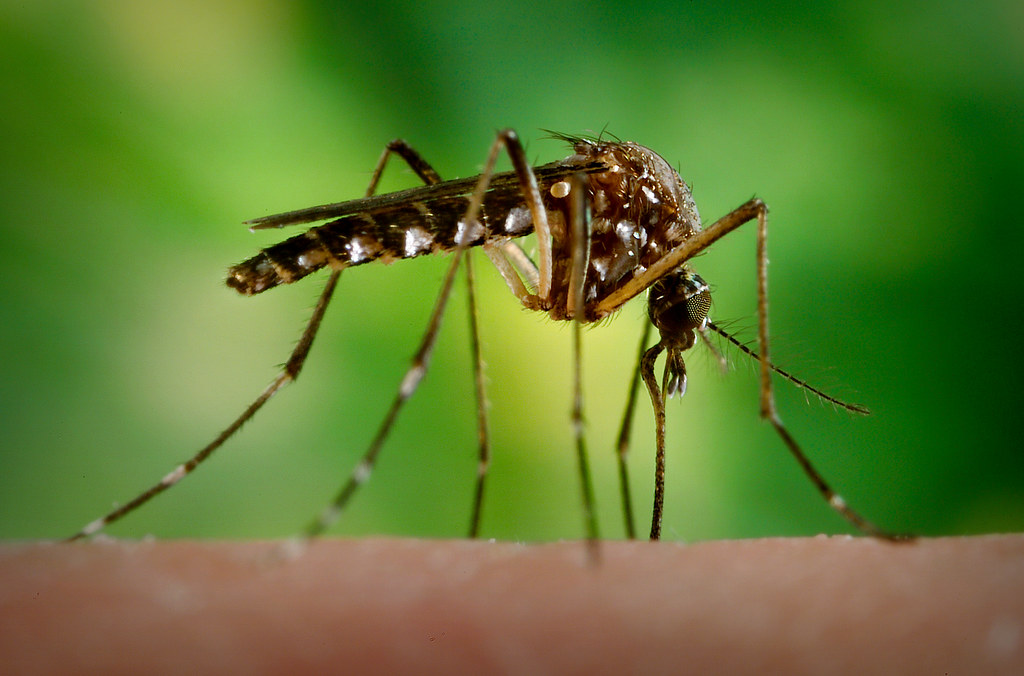