We Need to Protect Our Solar System from Mining Rush, Scientists Say

Great swathes of the solar system should be preserved as official “space wilderness” to protect planets, moons, and other heavenly bodies from rampant mining and other forms of industrial exploitation, scientists say.

The proposal calls for more than 85 percent of the solar system to be placed off-limits to human development, leaving little more than an eighth for space firms to mine for precious metals, minerals, and other valuable materials.

While the limit would protect pristine worlds from the worst excesses of human activity, its primary goal is to ensure that humanity avoids a catastrophic future in which all of the resources within its reach are permanently used up.

“If we don’t think about this now, we will go ahead as we always have, and in a few hundred years we will face an extreme crisis, much worse than we have on Earth now,” said Martin Elvis, a senior astrophysicist at the Smithsonian Astrophysical Observatory in Cambridge, Massachusetts. “Once you’ve exploited the solar system, there’s nowhere left to go.”

Fledgling space mining companies have set their sights on trillions of pounds worth of iron and precious metals locked up in asteroids, along with valuable minerals and trillions of tons of water on the moon. In Britain, the Asteroid Mining Corporation hopes to send a satellite into orbit in the coming years to prospect for nearby asteroids.

Precious metals such as platinum and gold could be ferried back to Earth, but much of the mined material would be used in space to build habitats on the moon and make rocket fuel. The European Space Agency has plans for a moon village that foresees buildings and equipment installed on the lunar surface. Meanwhile water ice, such as that beneath the lunar poles, can be split into hydrogen and oxygen and used to make fuel for probes that launch from space instead of Earth.

Working with Tony Milligan, a philosopher at King’s College London, Elvis analyzed how soon humans might use up the solar system’s most accessible resources should space mining take off. They found that an annual growth rate of 3.5 percent would use up an eighth of the solar system’s realistic resources in 400 years. At that point, humanity would have only 60 years to apply the brakes and avoid exhausting the supply completely.

Because humans might struggle to mine the sun, or extract useful materials from Jupiter, a gas giant with more mass than the rest of the solar system’s planets combined, the researchers see asteroids, the moon, Mars, and other rocky planets as the most realistic targets for space miners. Elvis points out that one eighth of the iron in the asteroid belt is more than a million times greater that the estimated iron ore reserves on Earth, which may suffice for centuries.

But which areas to protect from mining is a nuanced decision, the scientists write in a forthcoming issue of Acta Astronautica. The Valles Marineris on Mars, the largest canyon in the solar system, might deserve protection as much as the Grand Canyon is protected on Earth. But there are other sites too, said Elvis. “Do we want cities on the near side of the moon that light up at night? Would that be inspiring or horrifying? And what about the rings of Saturn? They are beautiful, almost pure water ice. Is it OK to mine those so that in 100 years they are gone?”

“If everything goes right, we could be sending our first mining missions into space within ten years,” he added. “Once it starts and somebody makes an enormous profit, there will be the equivalent of a gold rush. We need to take it seriously.”

Ian Sample is science editor of the Guardian. Before joining the newspaper in 2003, he was a journalist at New Scientist and worked at the Institute of Physics as a journal editor. He has a PhD in biomedical materials from Queen Mary's, University of London. Ian also presents the Science Weekly podcast. 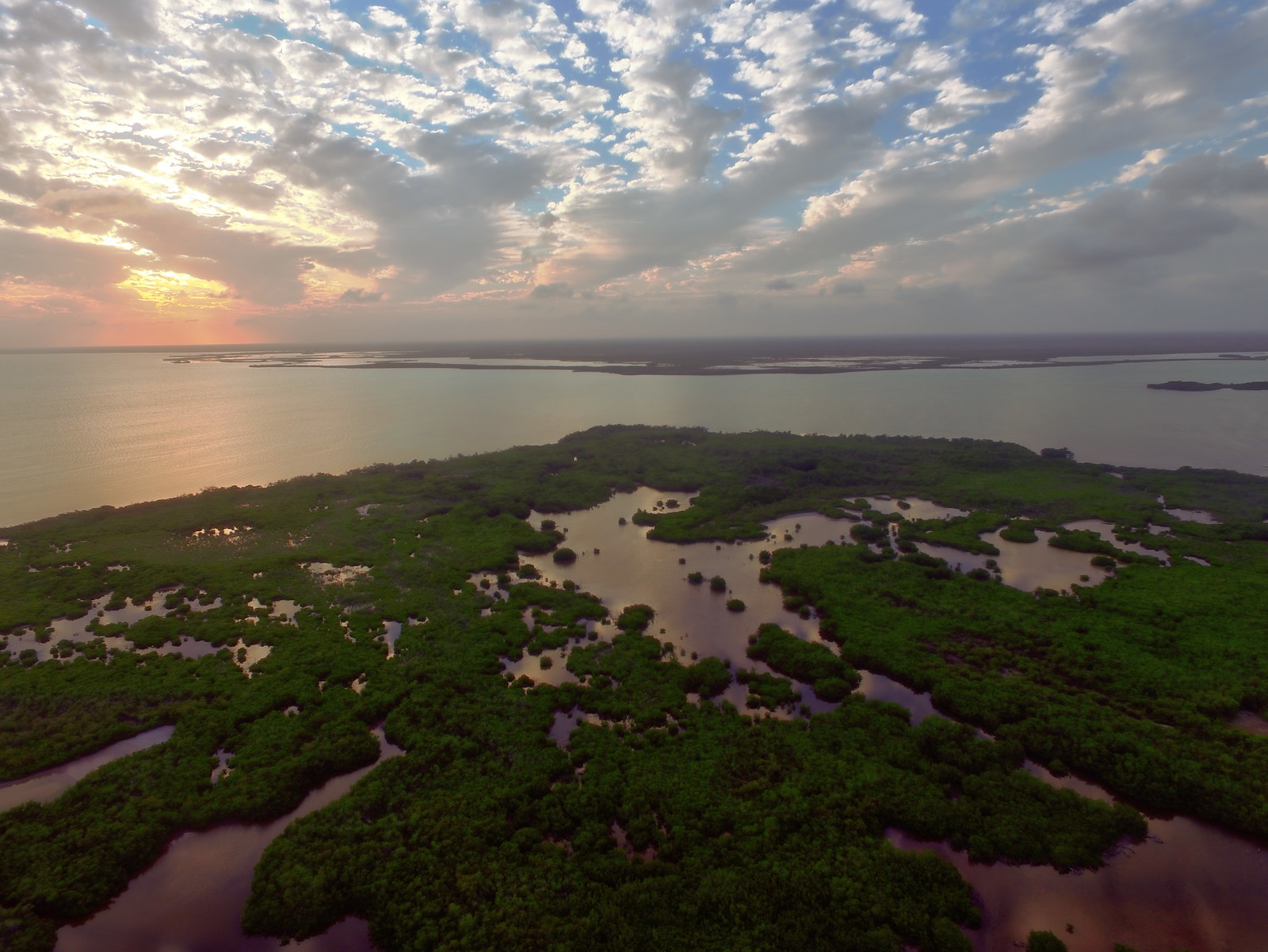