Learning from Indigenous Knowledges and Lifeways

In Review: The Archipelago of Hope
Terri Hansen

Gleb Raygorodetsky’s book The Archipelago of Hope: Wisdom and Resilience from the Edge of Climate Change respectfully shares Indigenous Peoples’ insights, wisdom, and practical knowledge as their collective gift to humanity at a time of unprecedented change. Given the precarious state of our environment, and recent warnings about just how little time we have to act if we are to avoid the worst impacts of climate change, it couldn’t be of more value.

The traditional knowledges and lifeways of Indigenous peoples hold solutions for adaptation and resilience in meeting the physical, ecological, and social challenges of climate change. It's their timeless stewardship of the land — based on respect, reciprocity, restraint, and reverence — that to this day continues to nourish their communities and cultures, sustain biodiversity, and preserve life-giving ecosystems, from the depths of the Ecuadorian forests in the Amazon to the freezing Arctic tundra. We need to heed their message.

I became familiar with Raygorodetsky’s work at the 2009 United Nations climate summit in Copenhagen, Denmark. On display in its Indigenous Pavilion was a multi-media exhibition from a project he co-founded, Conversations with the Earth. Raygorodetsky and his partners had given video cameras to Indigenous communities around the world to record their own interviews and document the many ways in which climate disruption was affecting their peoples, communities, and cultures. Through this project, for example, the Cree/Den’e/Metis peoples in the Boreal forests of Canada documented the destructive effects of tar sands mining.

The Archipelago of Hope picks up where this project left off. It is engaging storytelling at its best, part respectful ethnographic narrative, part travel diary, and part scientific exploration, all in beautifully written, descriptive prose. Raygorodetsky takes us on a cultural journey across the globe, to the Arctic to meet the Nenets, the reindeer herders of Russian Yamal and Skolts of Finnish Lapland. Spend time with the Sapara in the Ecuadorian rainforest, and with the Altai, guardians of the sacred sites in the Golden Mountains of Altai. Visit the coastal Tla-o-qui-aht salmon peoples of Canada. Meet the Karen peoples in Myanmar. He invites us to learn from the Sami people in the Arctic — their knowledge of snow and ice conditions is already helping weather and climate forecasters. He delves into traditional knowledge about which food plants can withstand various weather conditions, information that is essential for adapting to unpredictable weather. 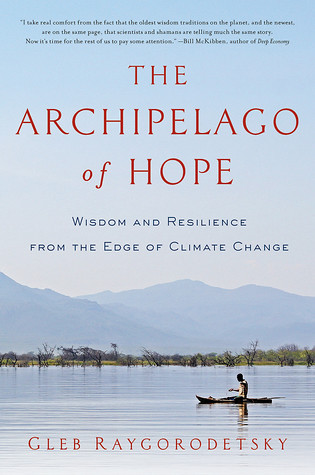 He doesn’t romanticize the lifeways of Indigenous peoples. Nor does he believe that somehow “we must all be magicked back into the ‘ancestral ways’ to solve our current problems.” His motivation to explore Native knowledge and lessons is rational and pragmatic, and stems from his two decades of scholarly and community-based learning, observation, and participation through which he has come to understand that it is the Indigenous peoples who are the true stewards of global biocultural heritage. We have much to learn.

Indigenous peoples’ track record of maintaining intimate relationships with the natural world over the millennia has nourished their communities and sustained their cultures, without devouring the life-giving environment. They continuously strive to maintain this relationship with the Earth, despite formidable odds, including fierce opposition from the “developed” world in the form of deforestation, industrial agriculture, large-scale fossil fuel extraction, massive mining and dam projects, and so much more on their ancestral lands. The “accomplishments” of our own “modern” society, however, are a lot more recent, paltry by comparison, and have had much more destructive consequences for life on Earth.

Raygorodetsky is uniquely qualified to tell these stories of Indigenous solutions and resistance. That the narratives are included on the pages of his book means that Indigenous peoples have entrusted their stories to him — a rarity. They’ve given their blessing to have him share their wisdom with the world.

This trust is likely rooted in his remarkable 20-plus year history of service to Indigenous peoples. In the book’s forward, Victoria Tauli-Corpuz, the UN special rapporteur on the rights of Indigenous peoples, describes how she has worked closely with Raygorodetsky for many of those years. “I was impressed,” she writes, “with his extensive knowledge … and enthusiastic support for Indigenous peoples on the front lines of biodiversity conservation and sustainable use. [His] book provides a very refreshing and authentic insight into the contributions Indigenous peoples provide and the challenges they face as they assert their right to maintain, control, and develop their traditional knowledge — and live their way of life.”

As an environmental journalist and an Indigenous American, I have heard some of the stories included in The Archipelago of Hope firsthand. I knew climate scientists were turning to Indigenous peoples to inform their work, with particular interest in their resilience as a key to climate adaptation planning. I thought many times, if only someone could weave their stories together. Finally, a book that does.

Terri Hansen, a Winnebago tribal member, covers science and the environment with a focus on climate change, culture, tribal nations, and Indigenous peoples. She is currently writing a book about tribal nations in the US and climate change. Youth of all ages with climate anxiety can chat with her on Twitter @TerriHansen. 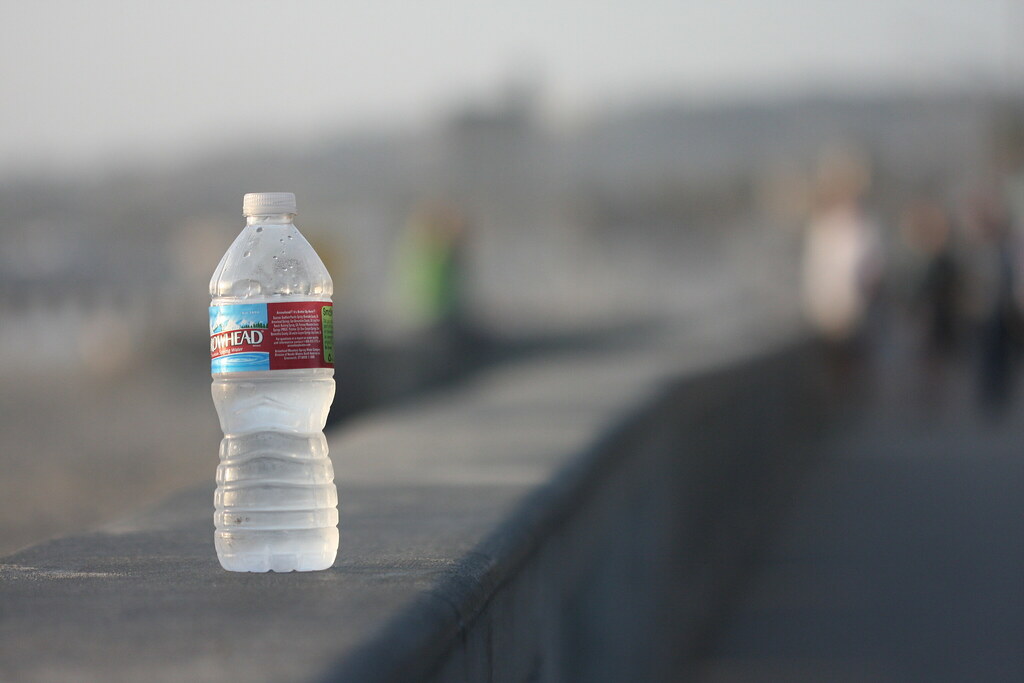 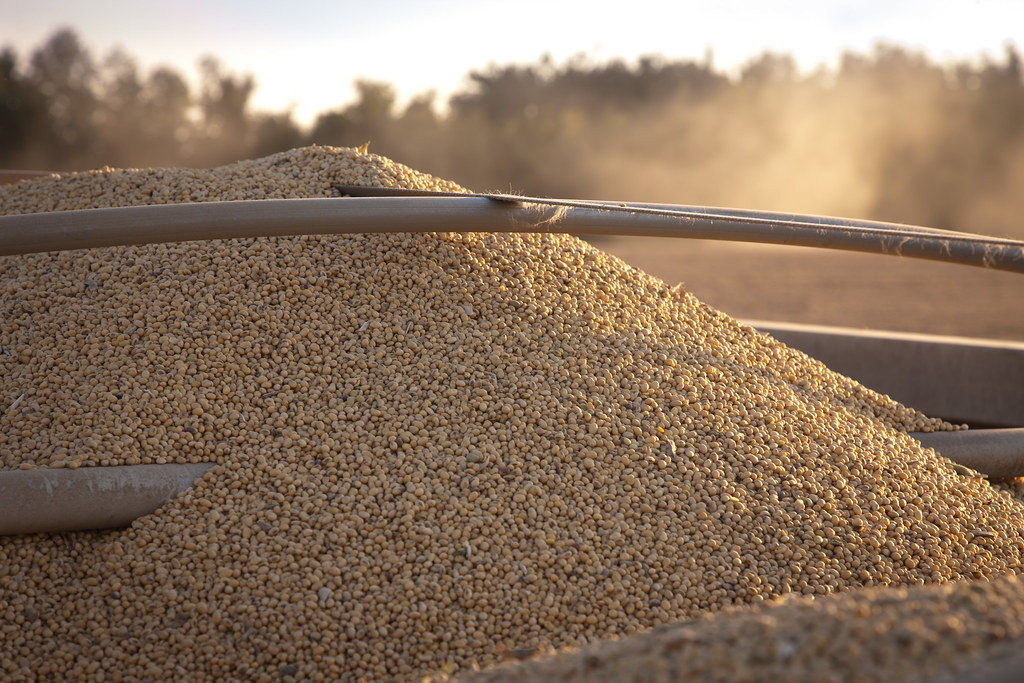 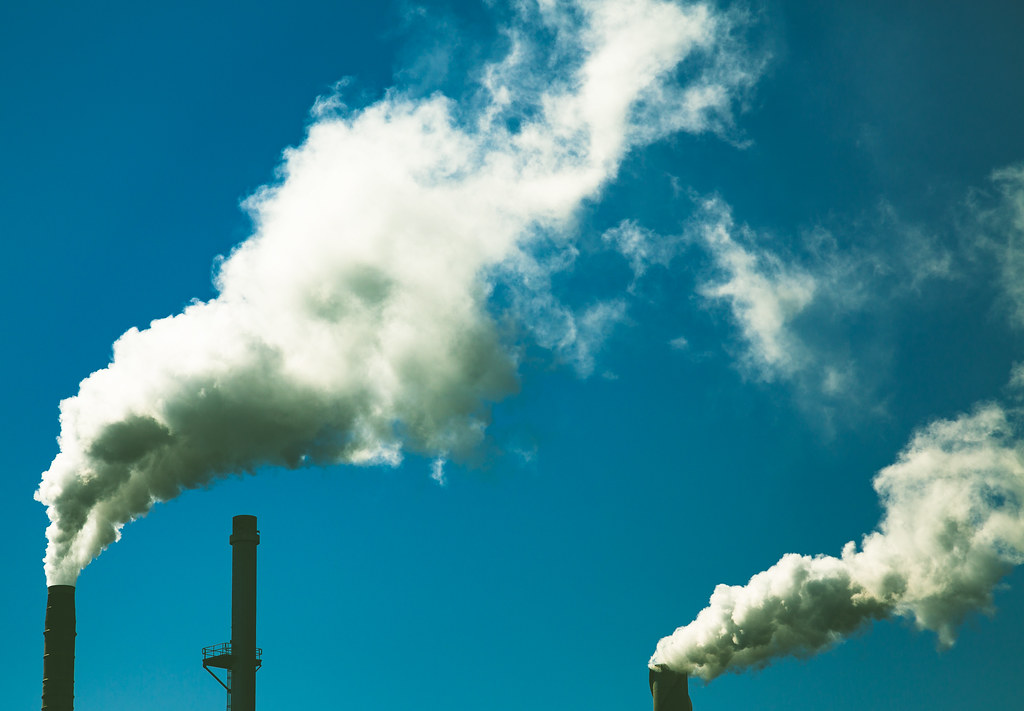