This article originally appeared in The Conversation.

A record-breaking cold wave is sending literal shivers down the spines of millions of Americans. Temperatures across the upper Midwest are forecast to fall an astonishing 50 degrees Fahrenheit (28 degrees Celsius) below normal this week — as low as 35 degrees below zero. Pile a gusty wind on top, and the air will feel like -60 F.

This cold is nothing to sneeze at. The National Weather Service is warning of brutal, life-threatening conditions. Frostbite will strike fast on any exposed skin. At the same time, the North Pole is facing a heat wave with temperatures approaching the freezing point — about 25 degrees Fahrenheit (14 Celsius) above normal.

What is causing this topsy-turvy pattern? You guessed it: the polar vortex.

In the past several years, thanks to previous cold waves, the polar vortex has become entrenched in our everyday vocabulary and served as a butt of jokes for late-night TV hosts and politicians. But what is it really? Is it escaping from its usual Arctic haunts more often? And a question that looms large in my work: How does global warming fit into the story?

The jet stream exists all year, and is responsible for creating and steering the high- and low-pressure systems that bring us our day-to-day weather: storms and blue skies, warm and cold spells. Way above the jet stream, around 30 miles above the Earth, is the stratospheric polar vortex. This river of wind also rings the North Pole, but only forms during winter, and is usually fairly circular.

Both of these wind features exist because of the large temperature difference between the cold Arctic and warmer areas farther south, known as the mid-latitudes. Uneven heating creates pressure differences, and air flows from high-pressure to low-pressure areas, creating winds. The spinning Earth then turns winds to the right in the northern hemisphere, creating these belts of westerlies.

Greenhouse gas emissions from human activities have warmed the globe by about 1.8 degrees Fahrenheit (1 Celsius) over the past 50 years. However, the Arctic has warmed more than twice as much. Amplified Arctic warming is due mainly to dramatic melting of ice and snow in recent decades, which exposes darker ocean and land surfaces that absorb a lot more of the sun’s heat.

Because of rapid Arctic warming, the north/south temperature difference has diminished. This reduces pressure differences between the Arctic and mid-latitudes, weakening jet stream winds. And just as slow-moving rivers typically take a winding route, a slower-flowing jet stream tends to meander.

Large north/south undulations in the jet stream generate wave energy in the atmosphere. If they are wavy and persistent enough, the energy can travel upward and disrupt the stratospheric polar vortex. Sometimes this upper vortex becomes so distorted that it splits into two or more swirling eddies.

These “daughter” vortices tend to wander southward, bringing their very cold air with them and leaving behind a warmer-than-normal Arctic. One of these eddies will sit over North America this week, delivering bone-chilling temperatures to much of the nation.

Deep freezes in a warming world

Splits in the stratospheric polar vortex do happen naturally, but should we expect to see them more often thanks to climate change and rapid Arctic warming? It is possible that these cold intrusions could become a more regular winter story. This is a hot research topic and is by no means settled, but a handful of studies offer compelling evidence that the stratospheric polar vortex is changing, and that this trend can explain bouts of unusually cold winter weather.

Undoubtedly this new polar vortex attack will unleash fresh claims that global warming is a hoax. But this ridiculous notion can be quickly dispelled with a look at predicted temperature departures around the globe for early this week. The lobe of cold air over North America is far outweighed by areas elsewhere in the United States and worldwide that are warmer than normal.

Symptoms of a changing climate are not always obvious or easy to understand, but their causes and future behaviors are increasingly coming into focus. And it’s clear that at times, coping with global warming means arming ourselves with extra scarfs, mittens, and long underwear.

Jennifer Francis is a Senior Scientist at the Woods Hole Research Center. She receives funding from the National Science Foundation.

Finally a Fitting Memorial to the Ogoni Nine

The Beyond Oil and Gas Alliance is the first diplomatic initiative to keep oil in the ground. The Ogoni 9 would approve. 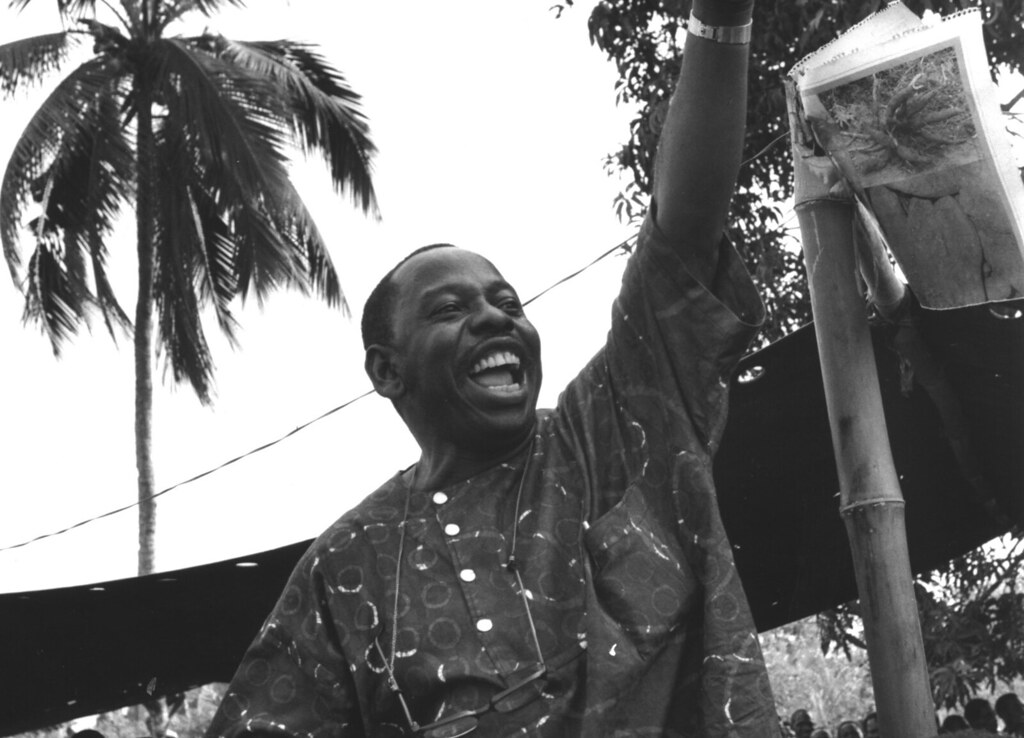 If Biden Doesn’t Pass the Climate Bill, it Will Be the Betrayal of a Generation

Failure to pass Build Back Better would disillusion a generation of voters, and potentially fracture the Democratic party. 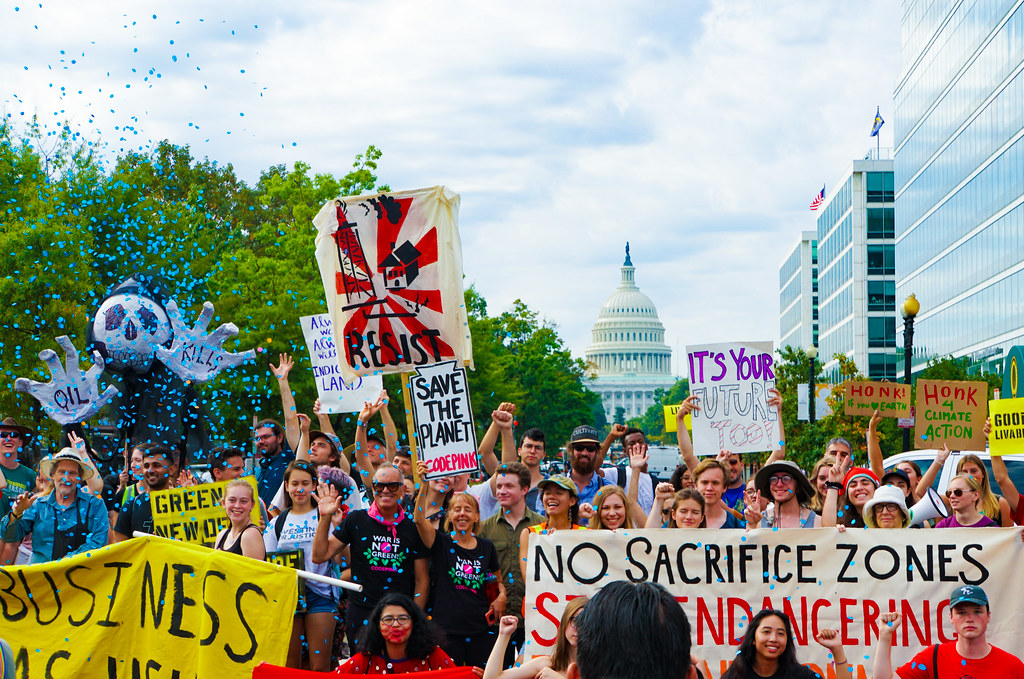 The island’s mangroves, which anchor sand and sediment in place along coastlines and island shores, need to be restored right away. 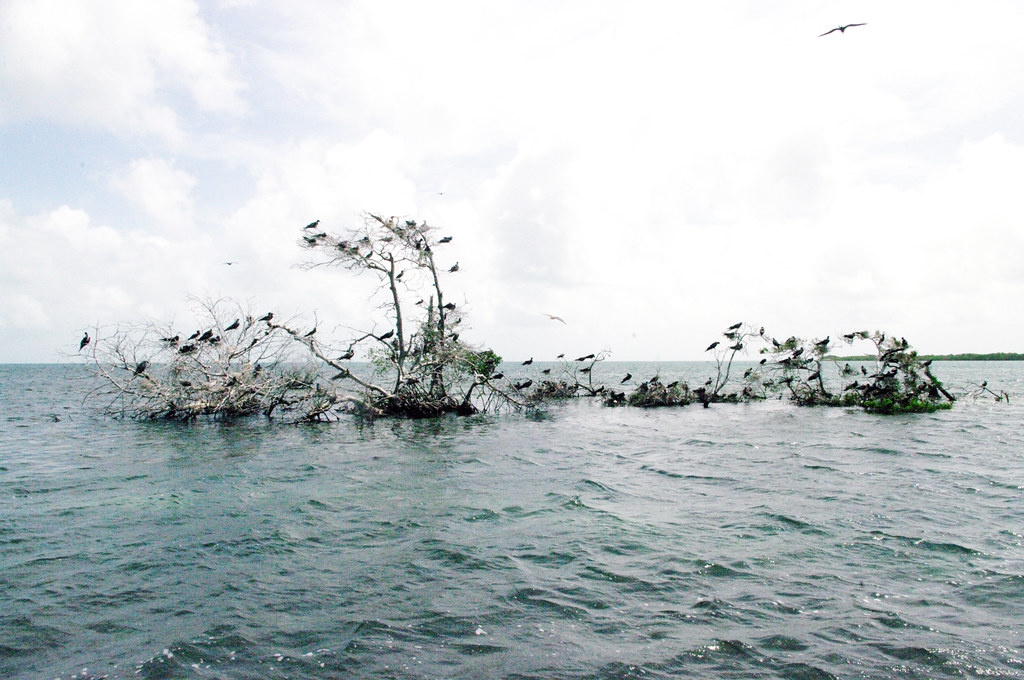 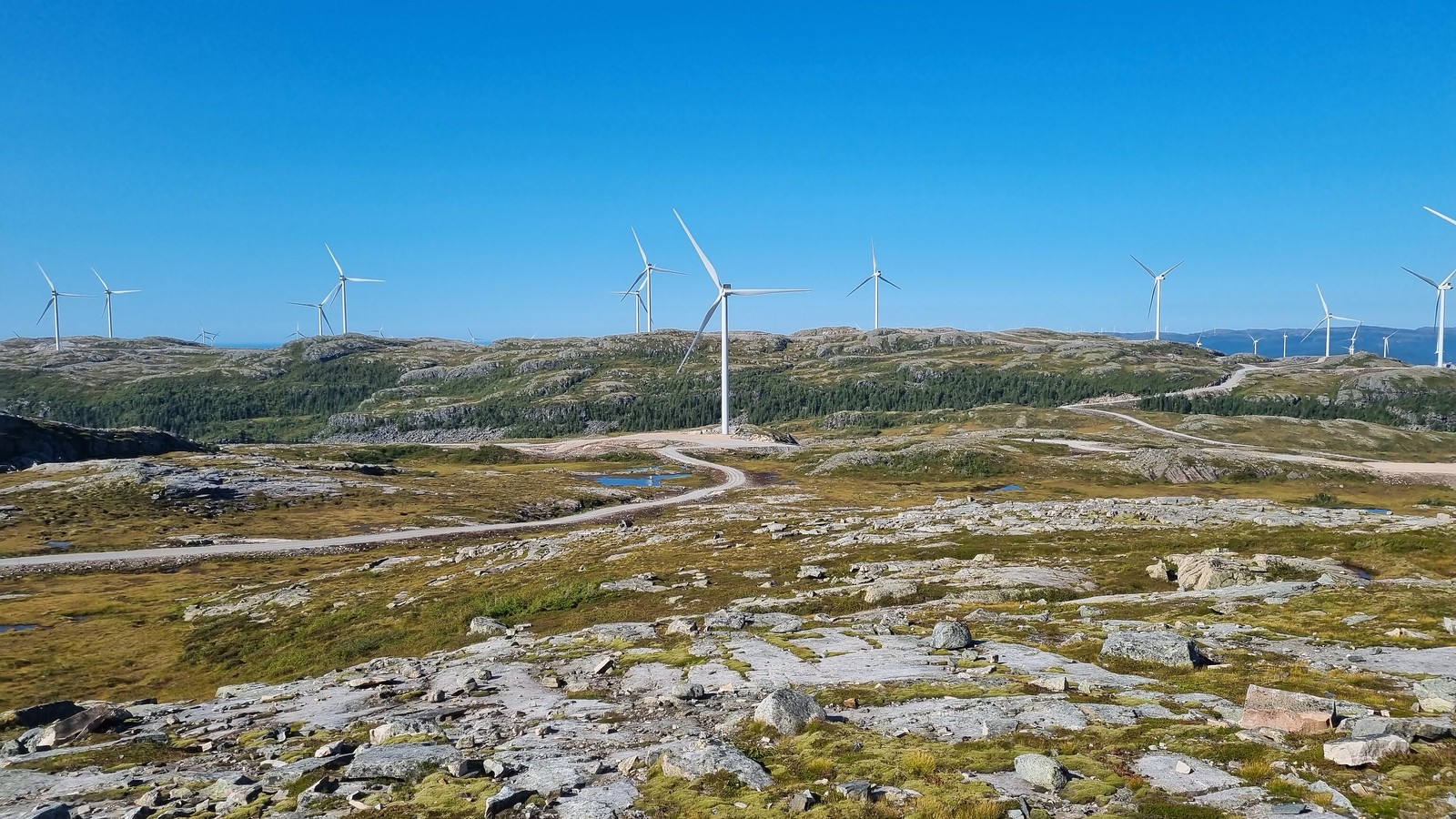 The US constitutional system could pose a major obstacle to addressing catastrophic threats. A new set of cases shows why. 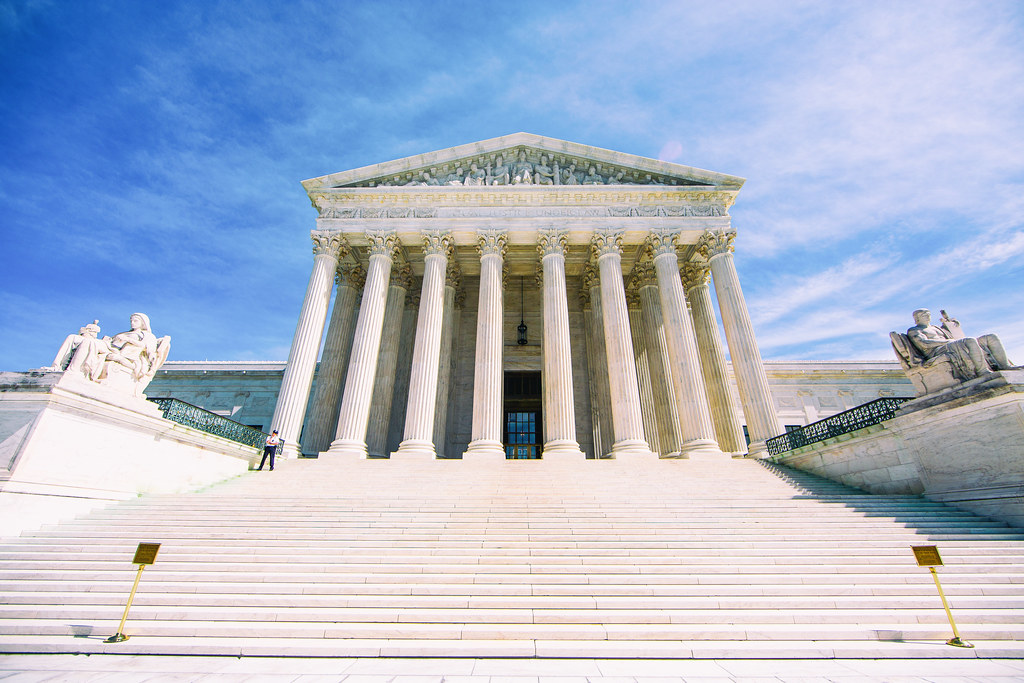