Since the fall armyworm was confirmed for the first time in India this past summer, it has, as predicted, spread quickly through Asia. It is now confirmed in Bangladesh, Myanmar, Sri Lanka, Thailand, and Yemen, and suspected in Nepal. And last week, the Food and Agriculture Organization of the United Nations (FAO) confirmed its presence in China’s Yunnan province, which means the pest has now made its way into the world’s second largest maize-producing nation.

Native to the Americas, the fall armyworm, which can quickly eat its way through corn fields, was found for the first time in the eastern hemisphere in West Africa in January 2016 (Read our special report, “March of the Armyworm”). The invasive moth is a fast flyer and scientists correctly predicted that it would spread quickly. It is now reported in nearly every sub-Saharan African country and had cost up to an estimated $13 billion in crop losses in Africa by 2018. From Africa, it spread to Yemen and India. Yemen is a quick flight from Ethiopia for an insect that can fly over 100 kilometers a night with the right wind. India, on the other hand, is a little harder to get to.

“There are strong passenger air routes between Africa and India that are heavily infested,” says Regan Early, a senior lecturer in conservation biology at Exeter University, who wrote a paper modeling the spread of the fall armyworm in 2018. “There are also reasonably strong passenger routes between Brazil and India.” The fall armyworm is native to Brazil and so could have come from there. However, Early says, given that the timing of the fall armyworm’s arrival in India came less than two years after it invaded Africa, it seems like too big of a coincidence that it would have happened to come from Brazil now.

What makes the fall armyworm such a concerning pest is its potential impact on the food security of places that are already vulnerable. India and Southeast Asia rely heavily on rice and China produces a lot of corn. And smallholder maize farmers in Africa were already dealing with food insecurity before the pest even showed up.

When it arrived in Africa, governments and farmers were unprepared. However, by the time it got to India, scientists there were more organized.

According to Chaudhary, the Indian Council of Agricultural Research’s National Bureau Agriculture Insect Resources has been researching egg parasitoids and viruses that could attack the pest along with pheromone technology for monitoring the moth and possibly interrupt its mating as well. And CABI is conducting baseline surveys to understand the current scenario with farmers and agro-dealers.

India has relatively well-developed pest control methods, so many of the biopesticides and chemicals that could be used against fall armyworm are already registered in the country. Still, that doesn’t mean that the pest is not a concern. India is a large producer of rice, one of the over 80 plant species besides maize that the fall armyworm feeds on. And in December, the fall armyworm was found on sugarcane crops in the country’s Tamil Nadu state.

Bangladesh and Sri Lanka are also struggling with the pest, with the Sri Lankan government going as far as to stop maize production for three months. And Yemen, despite being embroiled in a civil war, was actually quick to report the pest when it arrived last year.

“Yemen has done some of the best field-level scouting the world,” says Allan Hruska, FAO’s principal technical coordinator for fall armyworm. “You have a government, or two governments in that case, who want to support going into the field with the [Fall Armyworm Monitoring and Early Warning System] app even in the worst conditions.”

For China, the world’s second largest maize producer, this pest poses a big challenge. But analysts/agricultural experts say the country is well-equipped to handle the invasion.

“The situation here will be different than with African countries,” says Feng Zhang, CABI’s regional director for East Asia. “China has an advanced and comprehensive plant health system to make reaction and get the pest under control.” In addition, Zhang says, China has experience and technology available because it has dealt with similar lepidopteran pests in the past, such as the beet armyworm.

Another advantage China has is its climatic variability. The climate in Africa, although it is a continent, and a very large one at that, is mostly tropical or sub-tropical and warm year-round. China, on the other hand, has winter in the north, and the fall armyworm cannot overwinter. This means that in the north of China it will cause problems through migratory populations from the warmer tropical and subtropical areas of Southeast Asia but won’t be able to maintain a population of its own.

“China has an interesting experience with invasions,” says Early. “It’s been very agricultural for a very long time, but it’s also had very little imports from the rest of the world.” As China has begun importing more, there has been increasing interest in managing invasive species and, according to Early, China has a reasonably good proactive capacity. How well the country actually deals with the fall armyworm remains to be seen.

Given how far the fall armyworm has already made it through Asia, it is inevitable that it will continue to move through the continent. Nepal, for example, has been preparing for the pest’s arrival by setting up traps, holding workshops, and trying to get biopesticides into the hands of agro-sellers in small communities. Although the pest has not been confirmed in the country yet, suspicious larvae were recently found in two locations in Nepal according to Dilli Sharma, head of the Nepal Plant Protection Organization. The larvae have been sent for molecular testing.

With the pest having made its way so far into south-east Asia, it is time for the rest of region to prepare. Muni Muniappan, director of the USAID-funded Feed the Future Innovation Lab for Integrated Pest Management, is planning to hold fall armyworm awareness workshops in Cambodia and Vietnam, and the FAO is organizing a consultative meeting on the pest in Bangkok from March 20 to 22.

Stephanie Parker is a freelance environmental writer and photographer living in Switzerland.

At the Mexican Border, the Battle for Endangered Species is as Much About Water as About The Wall 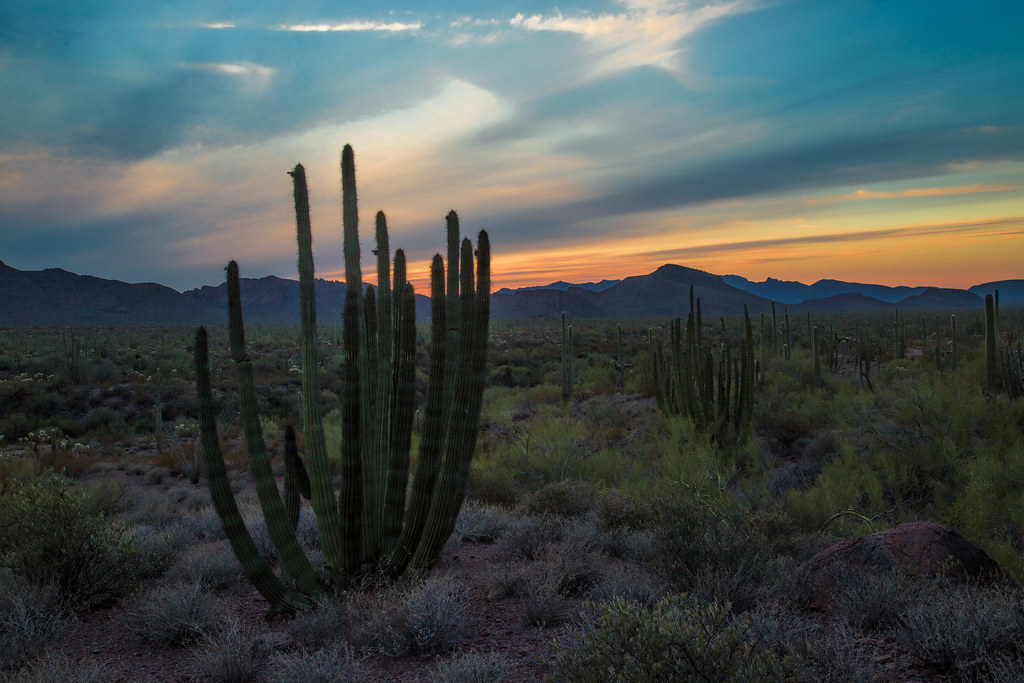 In the California delta, sandhill cranes have been losing habitat to agriculture and urban sprawl. Now, they’re finding opportunity on wildlife friendly farms. 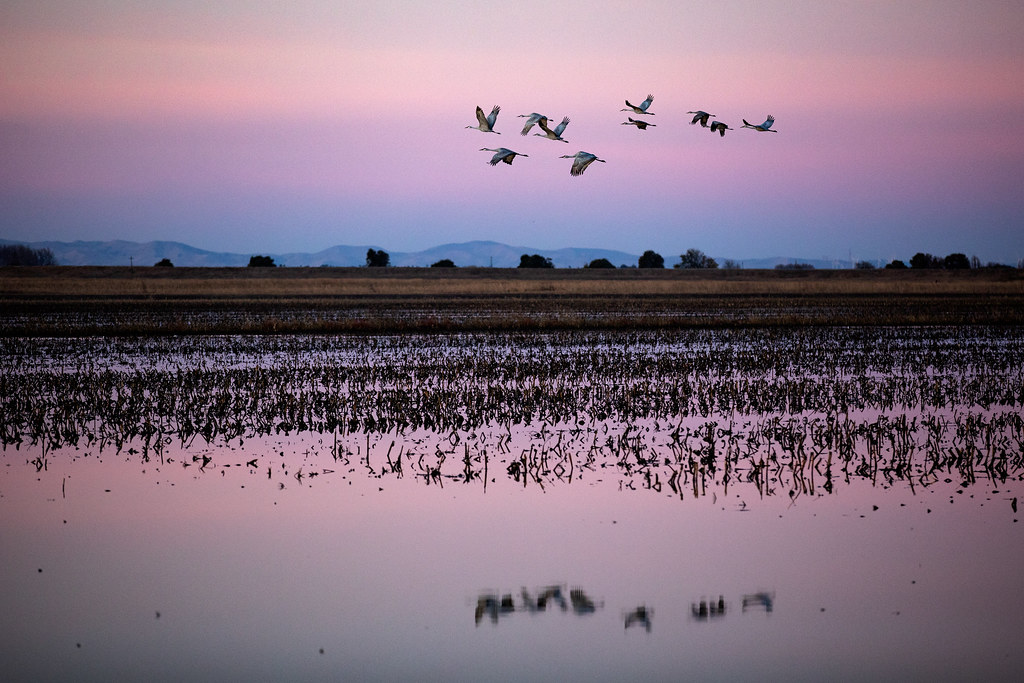 Company to pay up $10.2 million in fines for the spraying and for illegally storing hazardous waste. 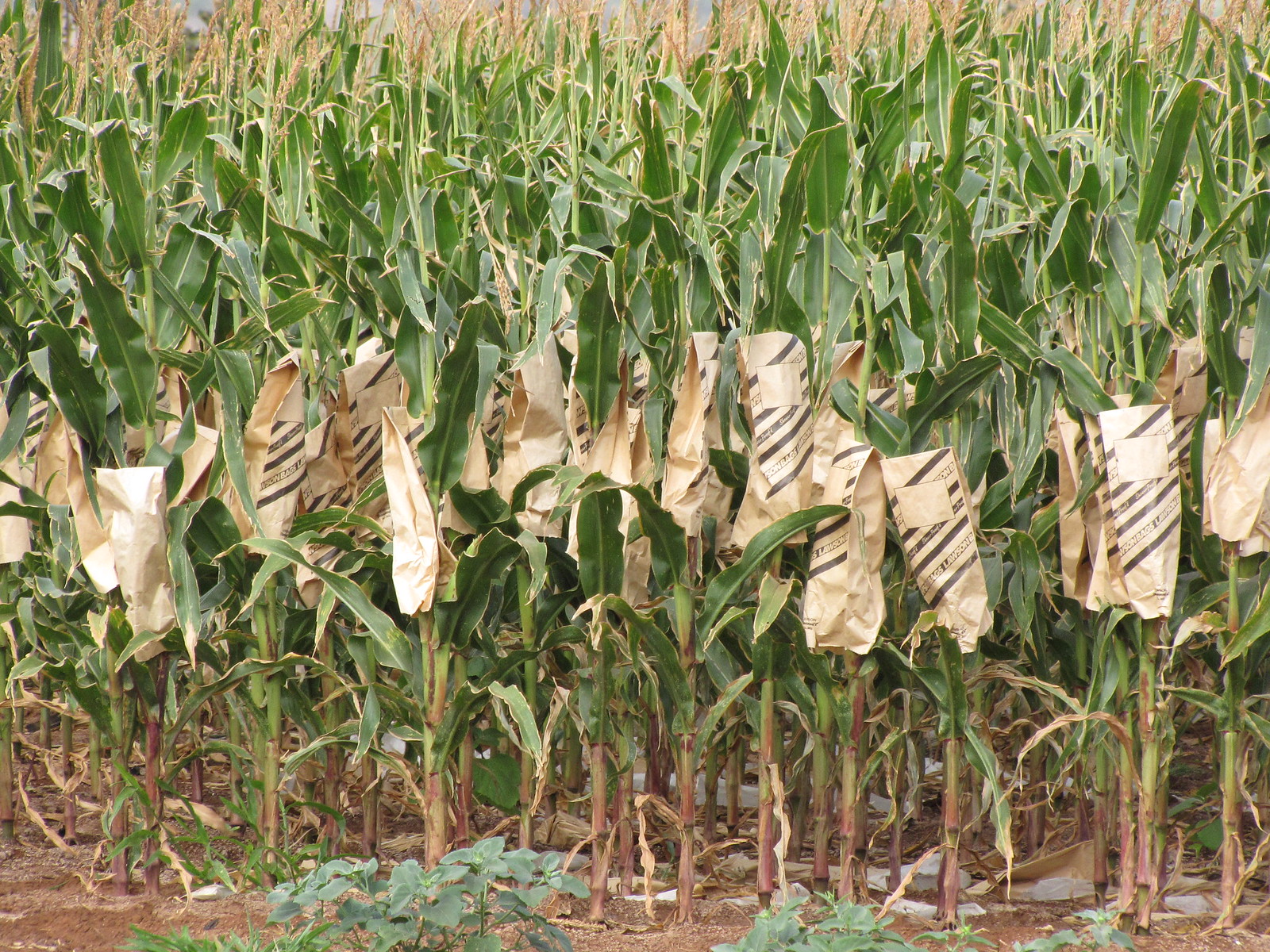 On Islands Off the Scottish Coast,A Glimpse of Energy Systems of the Future

The Orkney archipelago is at the cutting edge of renewable energy development. 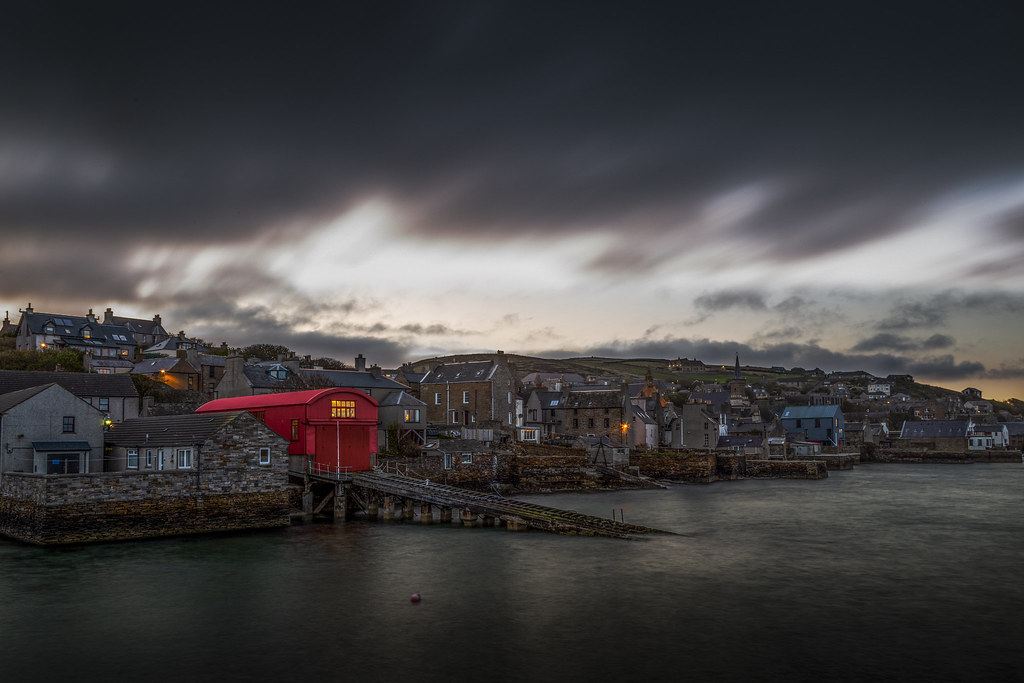 Gramming for the Earth

It's time for more members of Gen-Z to come out from behind their screens and join the movement for a better future. 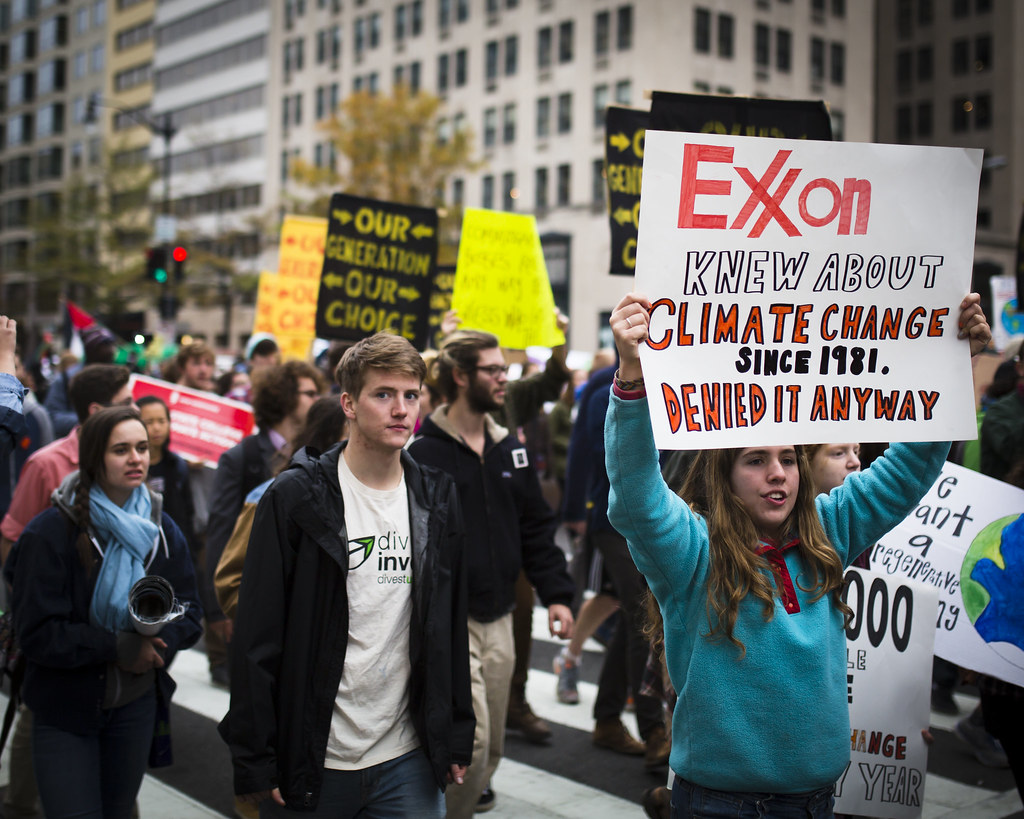