Consent decree on two suits against the EPA by residents of one of most polluted parts of Louisiana would lead to a review of federal air pollutant standards.
Oliver Laughland The Guardian

A proposed legal settlement between the Environmental Protection Agency (EPA) and residents of the town of Reserve, Louisiana could significantly reduce toxic emissions in one of the most polluted parts of the US.

The stretch of the Mississippi River between New Orleans and Baton Rouge is nicknamed “Cancer Alley” because of its concentration of petrochemical facilities. In April, the EPA began investigating whether state agencies had violated Black residents rights in granting a number of permits to allow certain plants to operate in the region. Photo by Ken Lund.

Announced on Tuesday via the federal register, the proposed agreement, known as a consent decree, would settle two lawsuits partly brought against the EPA by members of the predominantly Black community in St John the Baptist parish, the epicenter of the region known colloquially as “Cancer Alley”.

The agreement would lead the EPA to conduct a review of its air pollutant standards and potentially make new rules governing emissions for petrochemical plants in the region.

Reserve, a small community in St John the Baptist parish, is home to the most air polluted census tract in the US, where data collected by the EPA estimates the cancer-risk rate is 50 times the national average. The community, and the Cancer Alley region, is the subject of an reporting series by the Guardian called Cancer Town.

The high cancer-risk rate in Reserve is largely attributable to a synthetic rubber plant that borders the community, operated by the Japanese chemicals giant Denka. It is the only location in America to emit the likely human carcinogen chloroprene.

The EPA’s recommended lifetime exposure limit to chloroprene emissions is currently 0.2 micrograms per cubic meter. In 2017, shortly after Denka purchased the plant from the American company DuPont, which operated the facility for decades and sold it after fearing the EPA would begin to regulate its emissions, the Japanese firm committed to reducing emissions by 85%. But air monitoring around the plant shows that emissions regularly exceed the EPA guideline, sometimes by dozens of times.

In one of the lawsuits potentially settled by the consent decree, the EPA was sued for alleged violations of the Clean Air Act for failing to control chloroprene emissions, as well as host of other pollutants including the human carcinogens ethylene oxide and formaldehyde.

According to the proposed consent decree, the EPA will take action on potential new “necessary” revisions to standards by March next year, with a “final action” in 2024. 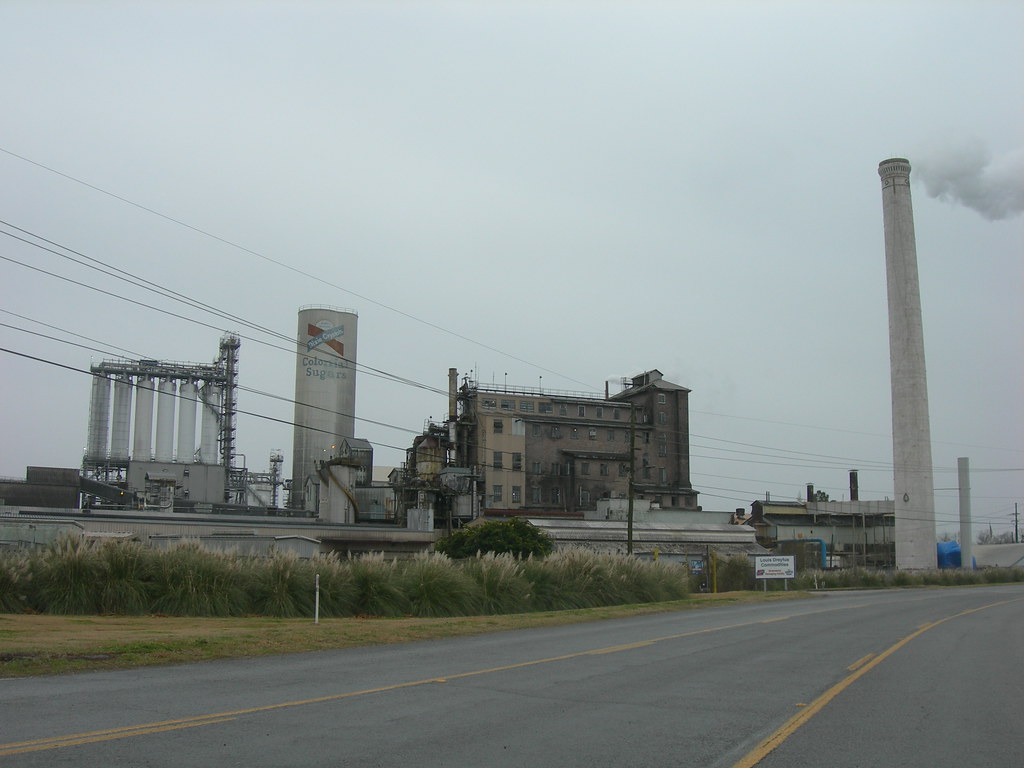 Agency will look at whether Black citizens’ rights were violated in polluted industrial corridor in Louisiana.

This grassroots group is fighting for environmental justice in Louisiana’s “Cancer Alley,” and winning.

Lawyers at the nonprofit group Earth Justice, who represent the Concerned Citizens of St John, described the draft consent decree as “an important step along the path toward finally strengthening the protection from cancer-causing toxic air that community members in St John have been breathing for years”.

They added: “The ultimate test will be whether EPA listens to St. John community members, follows the science and strengthens air toxics standards to protect public health. Facilities’ emissions of chloroprene and other extremely toxic chemicals are especially hazardous to children’s health and well-being and need immediate attention.”
In a statement, Denka (DPE) spokesman Jim Harris said the company would review the draft consent decree and maintained its long standing position that the plant’s emissions resulted in “no increased levels of health impacts in the area surrounding DPE’s facility”.

The statement added: “DPE will continue to work with the EPA to ensure the best available science is used in future rule making.”

The proposed settlement follows a series of new enforcement moves in the region after Joe Biden’s EPA administrator Michael Regan toured St John and other parishes last year, pledging to do more to support communities affected by air pollution.

In April, the EPA opened a number of civil rights investigations into state agencies to examine whether they violated Black residents rights in granting a number of permits to allow certain plants to operate in the region. The EPA has also announced it will conduct unannounced inspections of certain facilities in Louisiana and elsewhere as it ramps up enforcement efforts.