Editor’s note: We discovered after posting this article that Erik Meijaard receives funding from the Roundtable on Sustainable Palm Oil, the IUCN, and Austindo Nusantara Jaya, an Indonesian palm oil company. He also chairs the IUCN Oil Palm Task Force. We are adding this information here in the interest of full disclosure. Find a contrasting opinion on the issue, written by a coconut industry CEO, here.

Born in the Netherlands and brought up in Germany, it wasn’t until I was 21 that I met my first coconut. It was on a beach in Thailand where I ended up during a one-year sojourn away from home, trying to grow up. With nothing better to do, I picked up a husky fruit lying in the sand, and spent the next few hours trying to open it with my bare hands. A few scratches and broken fingernails later, I managed to get to the nut’s core.

It was dry inside, no water. It had probably been steaming in the sun for a long time. That coconut was among my early disappointments, but it taught me to look beyond an enticing shell.

Years later, working as a conservation scientist studying orangutans in Indonesia, one thing started to bug me. I had been doing a lot of work on another tropical crop, the infamous oil palm, whose plantations are the scourge of tropical wildlife. If social media is anything to go by, people hate oil palm, but they love products from the coconut palm.

Supermarket shelves are stacked with coconut water, tubs of coconut oil and cream, coconut and chocolate bars. Like palm oil, coconut seems to be used in almost everything, from hair conditioner to mosquito repellent. So why is one palm loved and the other hated?

The oil palm tree is slightly more heavy-set, but otherwise indistinguishable from its coconut cousin. Oil palm is often associated with orangutans and other tropical species, because the role of plantations in destroying forest habitat is well known. When interviewing people about oil palm cultivation in 2018, I found that well over half answered that it must be negative, or even extremely negative, for the environment.

Coconut, on the other hand, appears to enjoy a sunnier reputation, with 53 percent of consumers in a global poll citing coconut oil’s health benefits, but few identifying its environmental impact. After all, it grows along tropical beaches that people pay a lot of money to visit, so how could it be bad?

The latest estimates indicate that there are 20 million hectares of planted oil palm in the world, and 12.5 million hectares of coconut. But coconut palms are mostly grown on tropical islands, many of which possess remarkable numbers of species found nowhere else on Earth. So despite its benign reputation, coconut has a surprisingly large negative impact on tropical biodiversity.

Per volume of oil produced, coconut production affects more species than any other oil crop, including oil palm. According to the International Union for the Conservation of Nature (IUCN), coconut threatens some 20.2 species per million metric tonnes of oil produced, followed by olive with 4.1 species, oil palm with 3.8, and soybean with 1.3.

In fact, coconut cultivation has directly contributed to the extinction of some species. Oil palm so far hasn’t, as far as we know. These species include a bird called the Marianne white-eye (Zosterops semiflavus) of Marianne Island in the Seychelles, and the Solomon Islands’ Ontong Java flying fox (Pteropus howensis). Neither have been seen since 1945, but they were once found on islands that were mostly converted to coconut plantations.

Other species threatened by coconut production include the Balabac mouse-deer (Tragulus nigricans), endemic to three Philippine islands; the Sangihe tarsier (Tarsius sangirensis), an endemic primate of the Indonesian island of Sangihe; and the Cerulean paradise flycatcher (Eutrichomyias rowleyi), also endemic to Sangihe.

As I am writing this at my desk in Brunei, I’m watching the local coconut harvesters collecting today’s ripe crop from palms in front of our apartment. One skillfully shimmies up the trunk, and within 20 seconds, is up in the palm’s canopy. Harvesting and consuming coconuts has a long tradition in the Asian Pacific, and should be cherished.

Rather than add coconut to the growing list of products to be avoided by conscientious consumers, we should understand that all crops and commodities have environmental consequences. The Spanish olive harvest reportedly killed 2.6 million birds in 2019, as agricultural workers vacuumed up both olives and roosting birds at night. But the production of olive oil rarely raises concerns among consumers and environmentalists.

Like the production of any commodity, the coconut can be grown in a manner that minimizes environmental impacts and maximizes the social benefits for local people, as well as the health of those that consume it.

If people want to boycott palm oil due to its contribution to deforestation, perhaps they should also shun coffee, chocolate and, indeed, coconut. All food products must be sustainably grown and for that to happen, we must understand that food systems need systemic change, not a fixation on a few bad apples.

Erik Meijaard is an adjunct professor of conservation at the University of Kent. 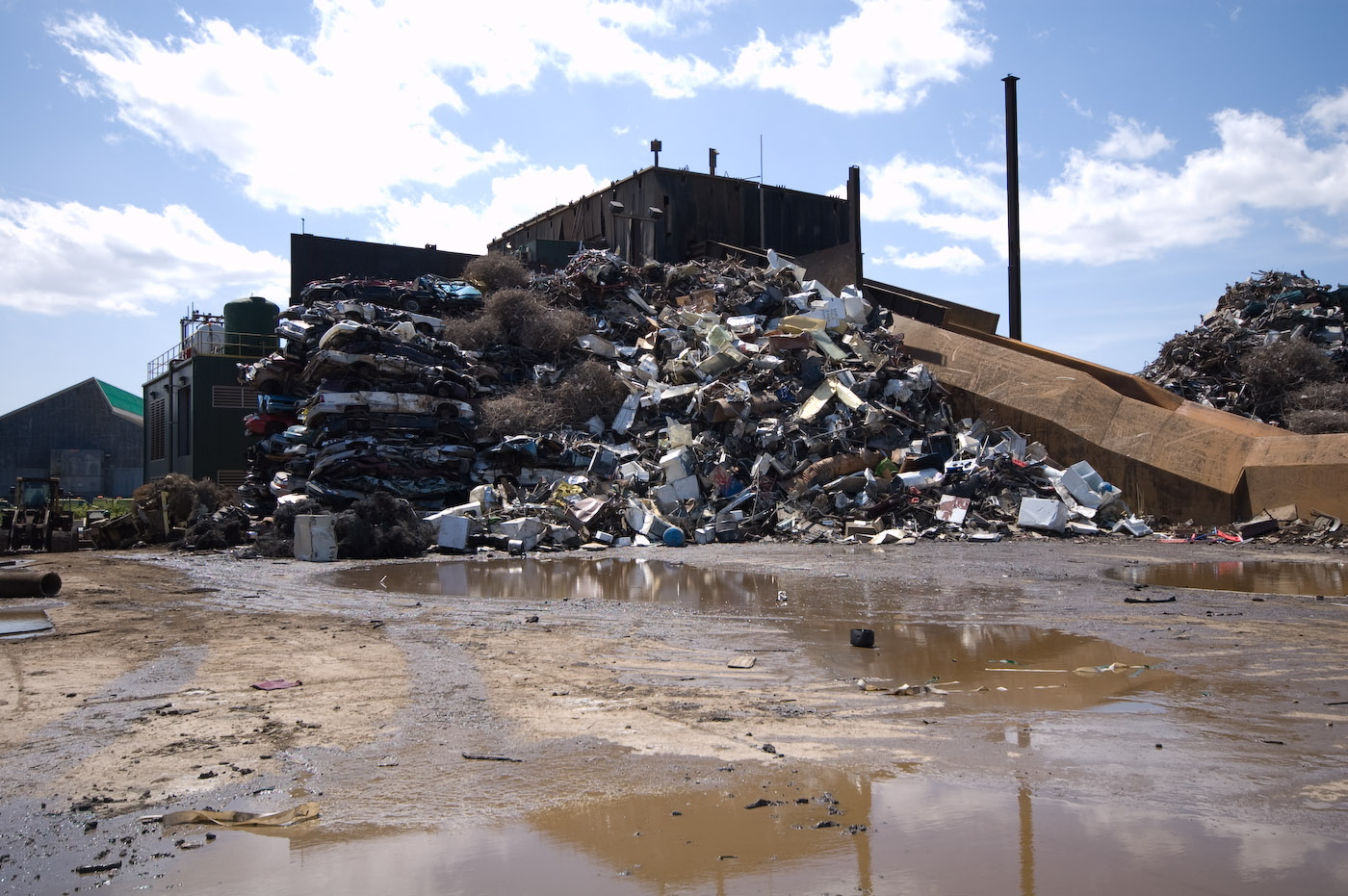 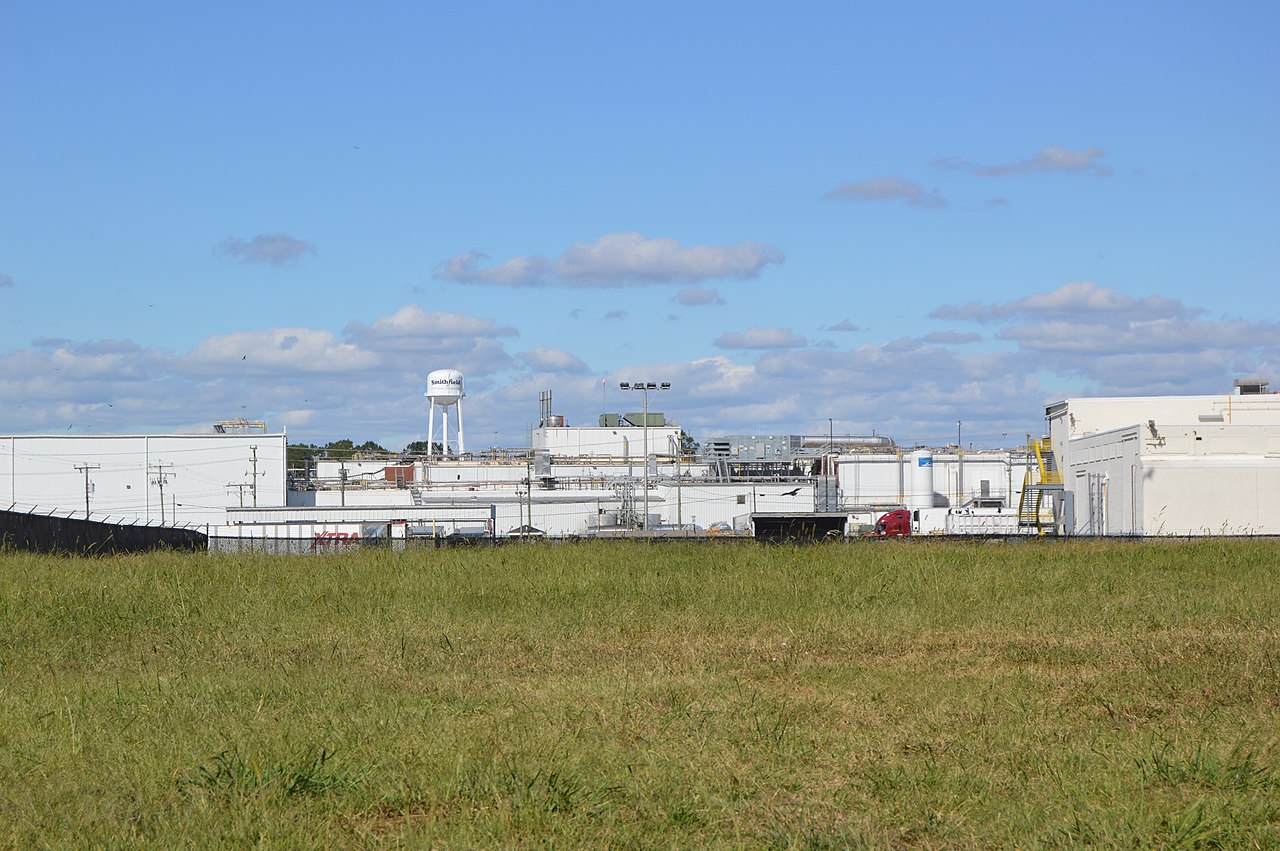