Blood-Thinning Rat Poisons Need to Be Strictly Regulated. A California Bill Aims to Do Just That.

A California bill that would greatly restrict the use of certain anticoagulant rodenticides (ARs) — which are known to travel up the food chain and kill non-target animals including raptors, bobcats, foxes, and mountain lions who consume the poisoned rodents — was approved by the state Senate Committee on Environmental Quality last week.

The California Ecosystems Protection Act, AB 1788, seeks to ban second-generation anticoagulant rodenticides (SGARs) — the most toxic, “one-feeding kills” poisons that causes victims to hemorrhage to death — in California. It would also restrict the use of the less potent first generation anticoagulant rodenticides (FGARs), which require rodents to consume them multiple times to cause death, on state-owned properties.

These products, which have been in use for decades, are having widespread impacts on our state’s ecosystems, in particular, on California’s treasured wildlife. They also create unnecessary risk to the health and safety of our children and household pets.

While SGARs have higher toxicity than prior generations, both first and second generation anticoagulants are responsible for wildlife deaths and “sublethal” impacts that severely weaken an animal and affect its ability to survive and thrive. Northern spotted owls, San Joaquin kit foxes, and Pacific fishers are threatened species that are being endangered by these poisons.

New scientific studies published in 2018 by UC Davis, the California Academy of Sciences, and others show that 70 percent of Northern spotted owls have been contaminated with anticoagulant rodenticides. A separate 2018 study by UCLA and others found that these poisons are affecting genes that regulate bobcat immune systems.

And earlier this year, the National Park Service discovered the body of P-47, one of the largest mountain lions living in the Santa Monica Mountains in Los Angeles. A necropsy revealed that the three-year-old big cat had died of internal bleeding caused by a mix of six different first- and second-generation anticoagulant poisons in his system.

The California Department of Pesticide Regulation pulled second generation anticoagulants from consumer shelves in July 2014, but there has been no decrease in the rate of wildlife poisoning from these products. That is because these poisons can still be legally used by licensed pest control applicators.

In fact, based on the California Department of Fish and Wildlife’s own studies, from 2014 to 2018, an estimated 70 percent to 90 percent of various tested wildlife species in the state were found to have SGARs in their systems. Simply put, the evidence shows that a consumer ban on SGARs alone is insufficient to protect California’s ecosystems. These rodenticides have to be regulated more strictly.

AB 1788, introduced in March by Assemblymember Richard Bloom and sponsored by my organization, Raptors Are The Solution (an Earth Island Project), along with Animal Legal Defense Fund, and Center for Biological Diversity, would ensure that use of these deadly SGARs is greatly restricted in the State of California, while still leaving licensed applicators and consumers with ample tools to address rodent infestations. 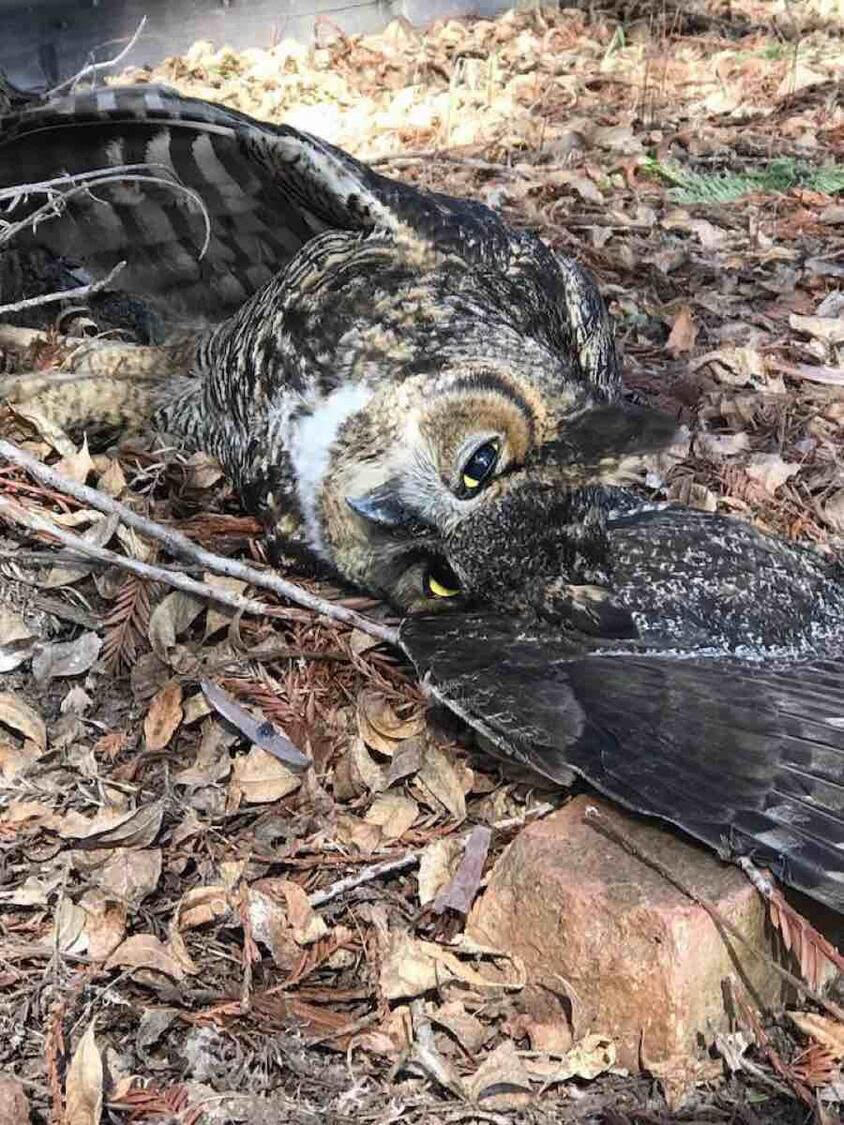 A great-horned owl who died after consuming a poisoned rodent.Photo by Kate Kaczmarek

In addition to harming wildlife, anticoagulant rodenticides pose an unreasonable risk to children who may accidentally ingest these highly toxic poisons. Each year more than 10,000 kids are exposed to ARs: most calls to US poison control centers involve children under the age of three.

However, the bill — which goes to the Senate Natural Resources Committee on July 9 — continues to be opposed by many within the biotech and chemical industry who claim these rodenticides are “key tools” to preventing property damage and disease.

California has the opportunity to continue to be a world leader on environmental protection and animal welfare through the passage of AB 1788. Please help us encourage our representatives to support this bill, which will protect the health of our state’s natural ecosystems, and all of the wildlife in the food web.

TAKE ACTION: We need new emails of support for the bill sent to the Senate Natural Resources Committee by Friday, June 28.

Please send your email to Senate.Natural.Resources@senate.ca.gov and be sure to put AB 1788 in your subject line.

You can also find your senator at https://sntr.senate.ca.gov and call or send them a personalized note.