Record-setting wildfires in the western US forced their way into the presidential campaign on Monday, with Donald Trump and Joe Biden scheduled to make competing remarks.

The historic fires in California, Oregon, and Washington have killed at least 35, forced tens of thousands to evacuate, and subjected millions to some of the worst air pollution in the world — yet the subject has been slow to penetrate mainstream politics, amid the Covid-19 pandemic and a national reckoning on racial injustice.

In a speech in Wilmington, Delaware, on Monday afternoon, Biden will emphasize the wildfires’ connection to human-made climate change and pitch his plan to invest in green infrastructure, in order to create jobs and stimulate an economic recovery from the pandemic.

Trump, who has denied climate change exists and downplayed its impact, will attend a briefing on the wildfires in California, then deliver remarks in a ceremony recognizing the California national guard.

Their responses illustrate the importance of the November election in determining the trajectory of global climate action.

If Biden wins, the US will recommit to climate efforts, potentially encouraging deeper action from the rest of the world. The scale and speed of Biden’s response would depend largely on congressional politics and could be hampered by his hesitancy to call for a rapid end to the use of fossil fuels, but he has vowed that climate will be a top priority.

If Trump wins, he will continue to cheerlead fossil fuels, stripping environmental standards and helping the industry compete with clean energy.

Julien Emile-Geay, an associate professor of earth sciences at the University of Southern California, said: “Voters will soon have to choose between an administration invested into denying objective information — including, but not limited to, all the science it finds inconvenient — and a Democratic ticket that, for all its faults, at least acknowledges this reality.

“This is what political choice has turned to in 2020: a referendum on objective reality.”

The conditions in the US are precisely those climate scientists and activists have warned about for years. On the west coast, dozens of fires are burning. On the Gulf coast, states are bracing for a possible second major hurricane this season, as Tropical Storm Sally heads for eastern Louisiana and the Florida panhandle.

A 2015 international agreement was meant to be the first step for countries to begin to significantly limit warming. But the world is far off track. Having warmed more than 1C since industrialization, it is now on a path toward 3C or higher. 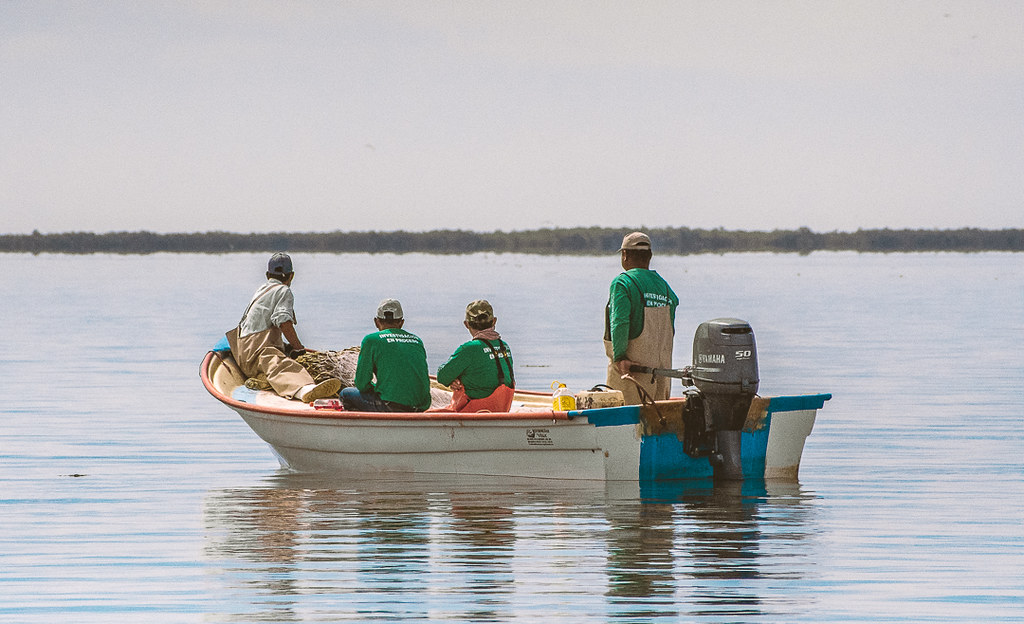 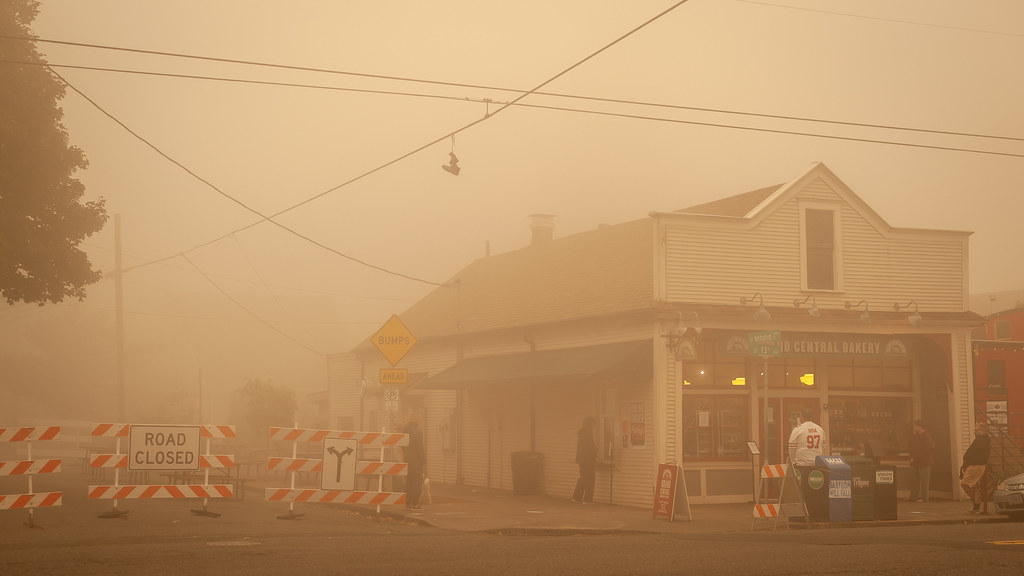 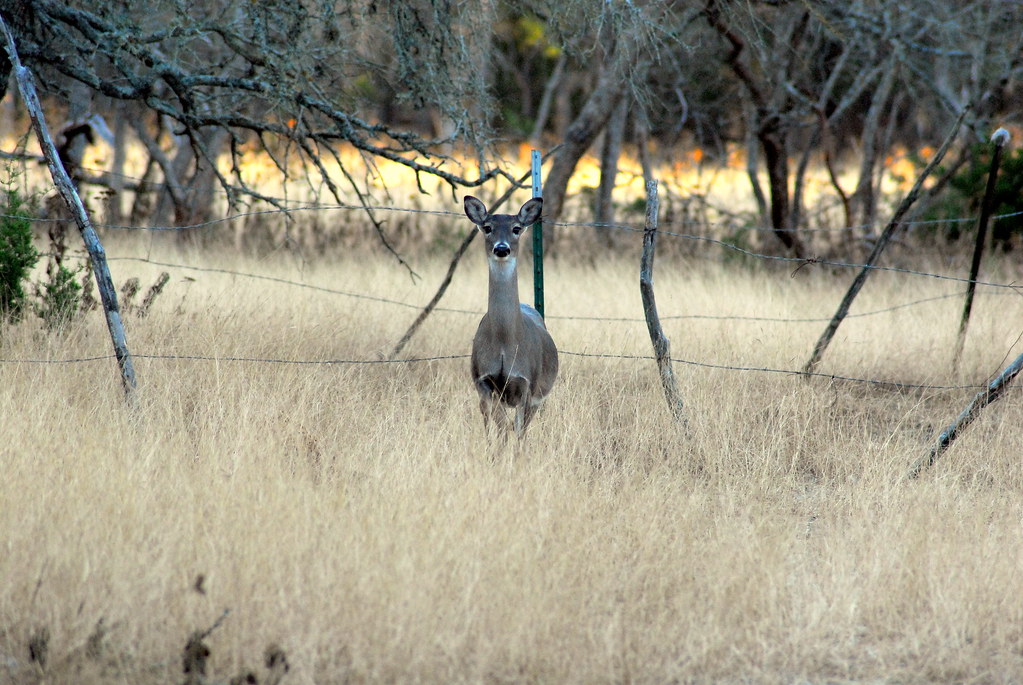 We need federally mandated product labels that disclose how goods cause animal suffering or death. 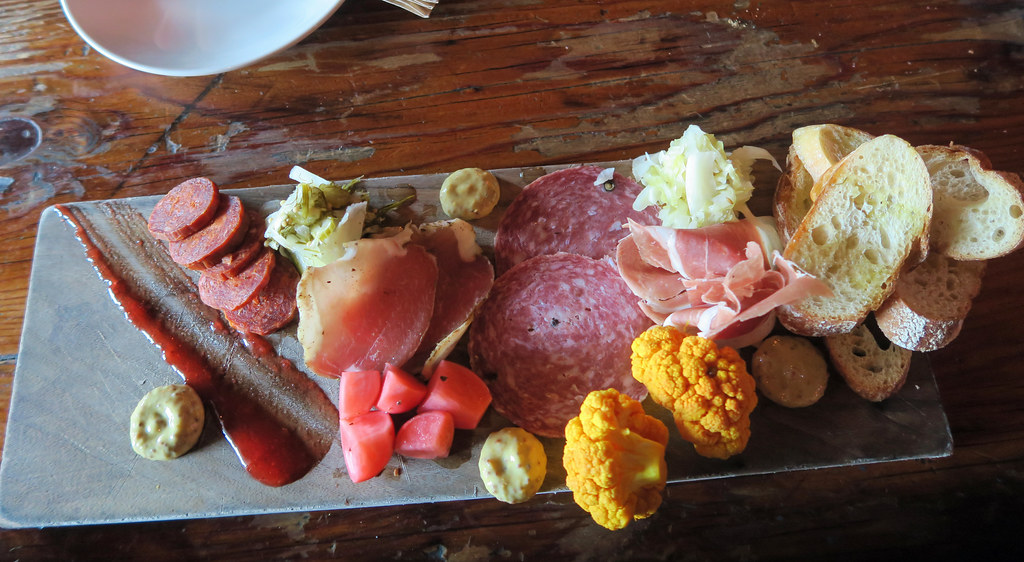 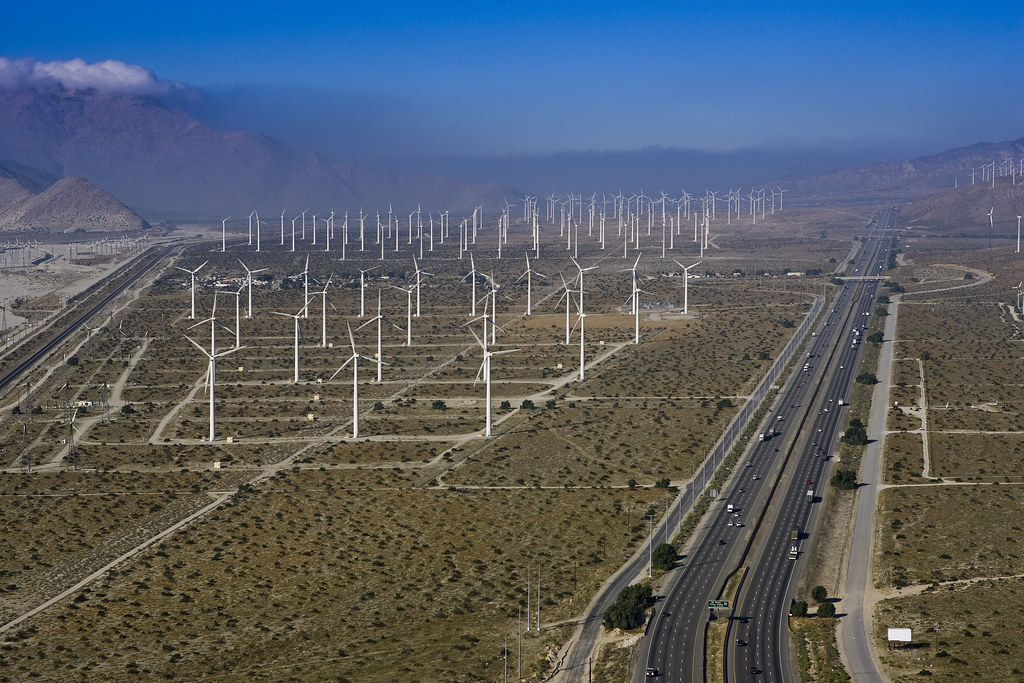