Twenty livestock companies are responsible for more greenhouse gas emissions than either Germany, Britain or France — and are receiving billions of dollars in financial backing to do so, according to a new report by environmental campaigners.

From 2015 to 2020, global meat and dairy firms received more than US$478bn in backing, according to the Meat Atlas. Photo by Animal People Forum.

Between 2015 and 2020, global meat and dairy companies received more than US $478bn in backing from 2,500 investment firms, banks, and pension funds, most of them based in North America or Europe, according to the Meat Atlas, which was compiled by Friends of the Earth and the European political foundation, Heinrich Böll Stiftung.

With that level of financial support, the report estimates that meat production could increase by a further 40m tonnes by 2029, to hit 366m tonnes of meat a year.

Although the vast majority of growth was likely to take place in the global south, the biggest producers will continue to be China, Brazil, the USA and the members of the European Union. By 2029 these countries may still produce 60 percent of worldwide meat output.

Across the world, the report says, three-quarters of all agricultural land is used to raise animals or the crops to feed them. “In Brazil alone, 175m hectares is dedicated to raising cattle,” an area of land that is about equal to the “entire agricultural area of the European Union.”

The report also points to ongoing consolidation in the meat and dairy sector, with the biggest companies buying smaller ones and reducing competition. The effect risks squeezing out more sustainable food production models.

“To keep up with this [level of animal protein production] industrial animal farming is on the rise and keeps pushing sustainable models out of the market,” the report says.

The recent interest shown by animal protein companies in meat alternatives and substitutes was not yet a solution, campaigners said.

“This is all for profit and is not really addressing the fundamental issues we see in the current animal protein-centered food system that is having a devastating impact on climate, biodiversity and is actually harming people around the globe,” said Stanka Becheva, a food and agriculture campaigner working with Friends of the Earth.

The bottom line, said Becheva, is that “we need to begin reducing the number of food animals on the planet and incentivise different consumption models.”

More meat industry regulation is needed too, she said, “to make sure companies are paying for the harms they have created throughout the supply chain and to minimise further damage”.

On the investment side, Becheva said private banks and investors, as well as development banks such as the World Bank and the European Bank for Reconstruction and Development needed to stop financing large-scale, intensive animal protein production projects.

In England and Wales, the National Farmers’ Union has set a target of reaching net zero greenhouse gas emissions in agriculture by 2040. 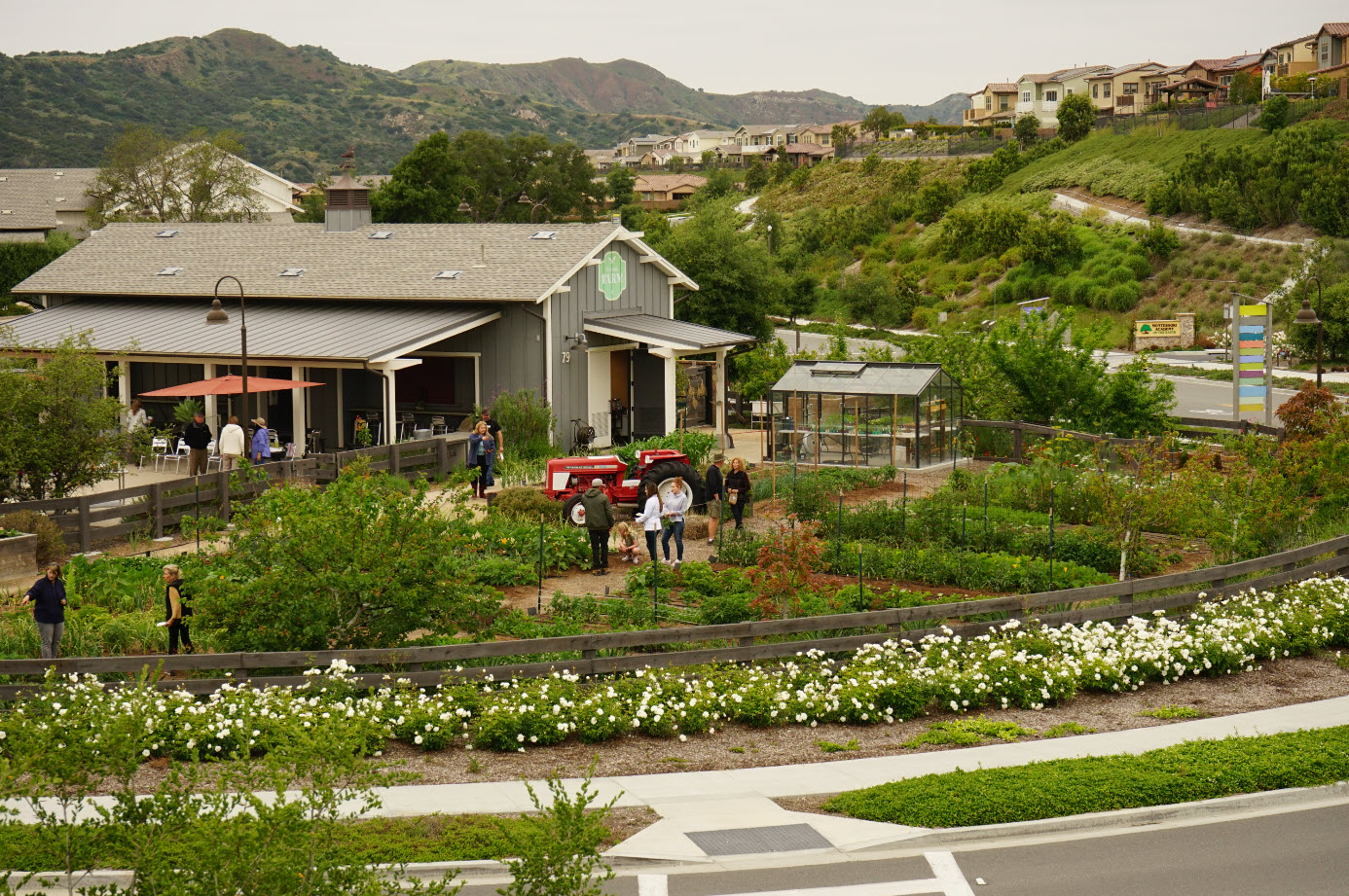 Agrihoods Promise Fresh Food and Community. But Can They Add Equity?

Neighborhoods centered around farms can address fundamental food system challenges. But they need to be more inclusive. 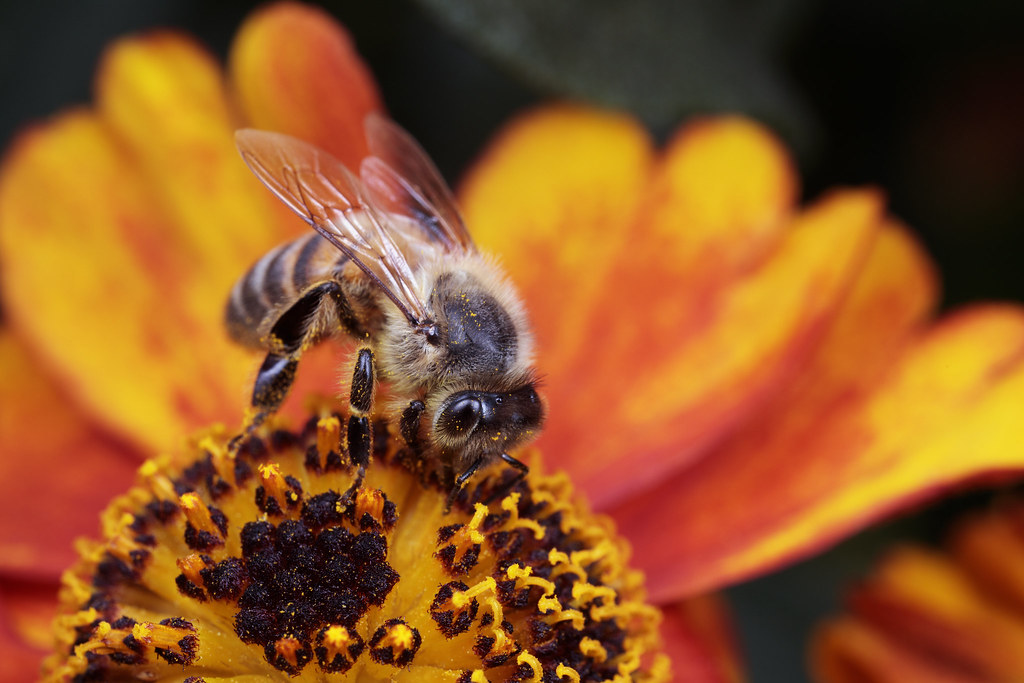 Not everyone on the Internet has a green thumb. 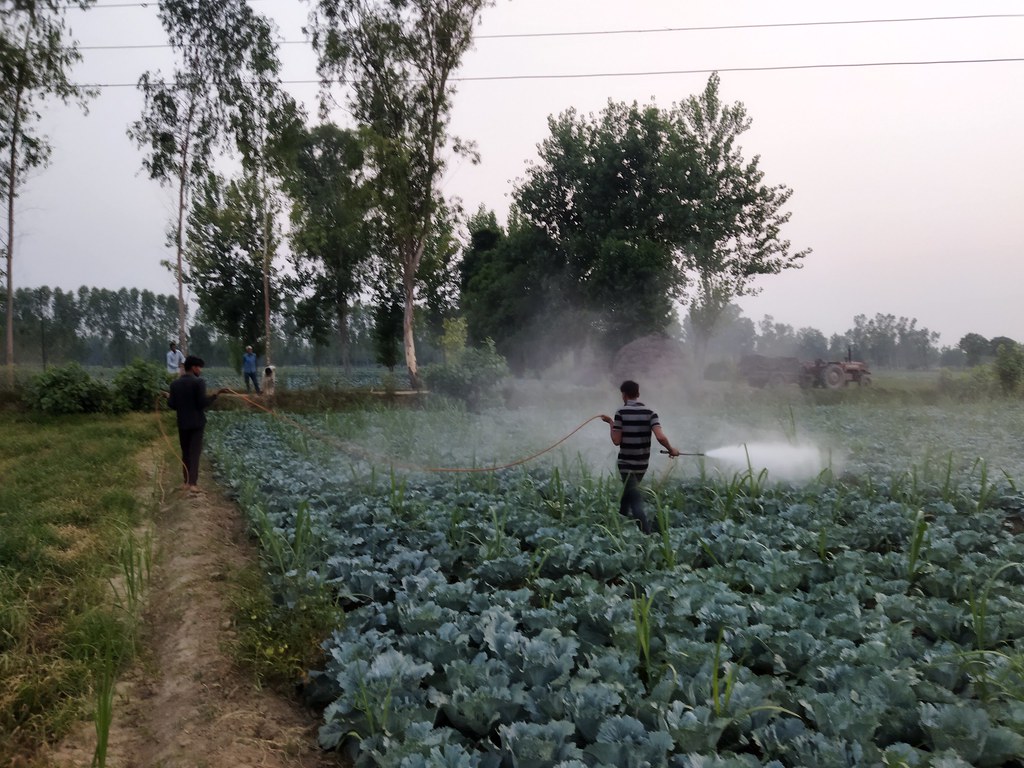 Most farmers in India face an impossible choice between using agricultural chemicals that make them sick or risking crop failure. 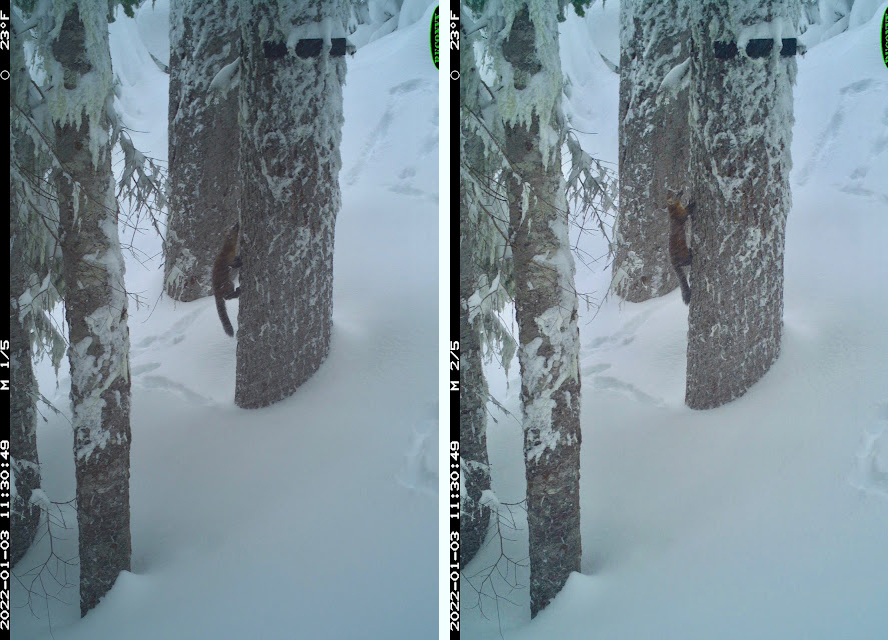 Only two dozen sightings of this rare native carnivore have been confirmed on the Olympic Peninsula in the last half century. 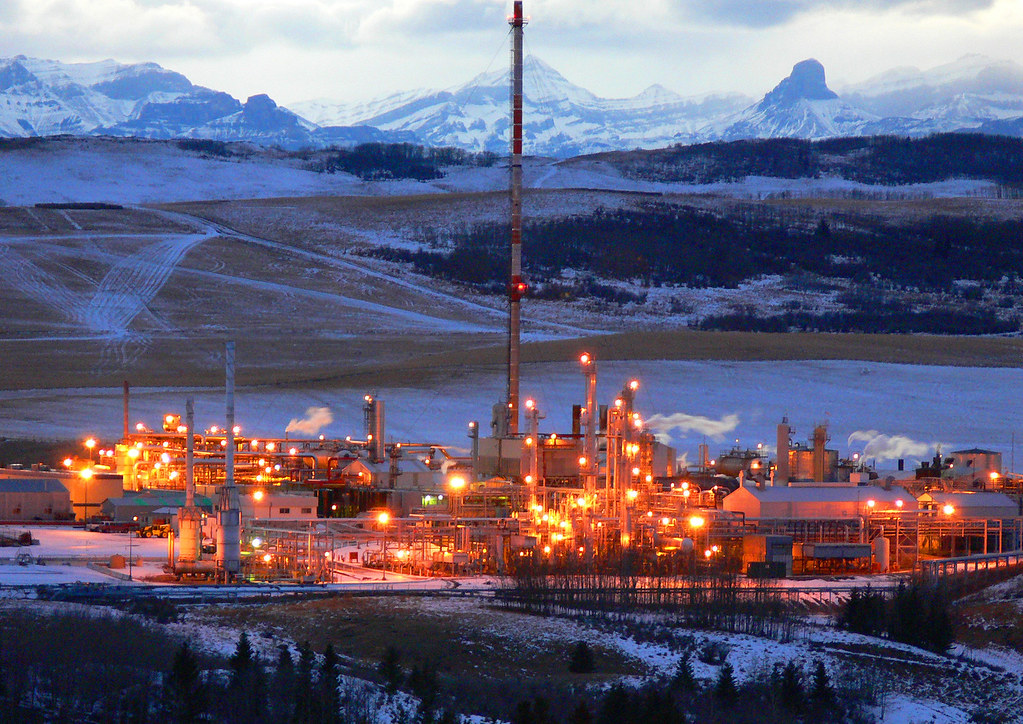 Canadian LNG is ‘Not the Answer’ to EU’s Energy Crisis

The gas industry's plans to expand extraction in the guise of 'helping Europe wean itself off Russian gas' could backfire, warn watchdog groups.